Three people smugglers have been jailed after they were caught hiding a family-of-five in the back of a van.

Leontin Padure, 37, Maria-Mirabela Bulumez, 22, and Marcel-Ionut Frant, 27, were arrested after their red Mercedes van was searched by Border Force officers at Harwich International Port in Essex on 16 February.

Officials inspected the vehicle as it arrived on a ferry from the Netherlands and found three men and two women – all from Afghanistan – in the back.

Four of them had been hiding in a false bulkhead in the rear of the van, with the fifth squashed behind a row of seats.

Air holes had been drilled into their hiding place and tools had been used to seal up a false partition between the driver’s compartment and the back of the van, the Home Office said.

The three smugglers, who are all originally from Romania and have no fixed address in the UK, admitted charges of assisting unlawful immigration.

They were sentenced to 30 months in prison each after a hearing at Chelmsford Crown Court on 24 August.

Home Secretary Priti Patel said: “We will not tolerate people smuggling in any form, and are doing all we can to tackle those responsible for this appalling trade.

“This was a reckless attempt to circumvent our border controls and anyone in doubt about the consequences of such actions should take note – you will be caught and put behind bars.”

The Home Office said the cases of the family are being dealt with according to the immigration rules.

Harlequins vs Bath marks return of Premiership rugby with fans 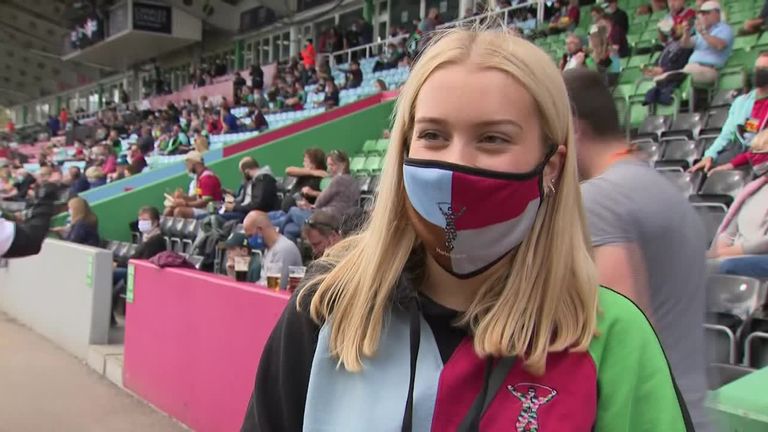 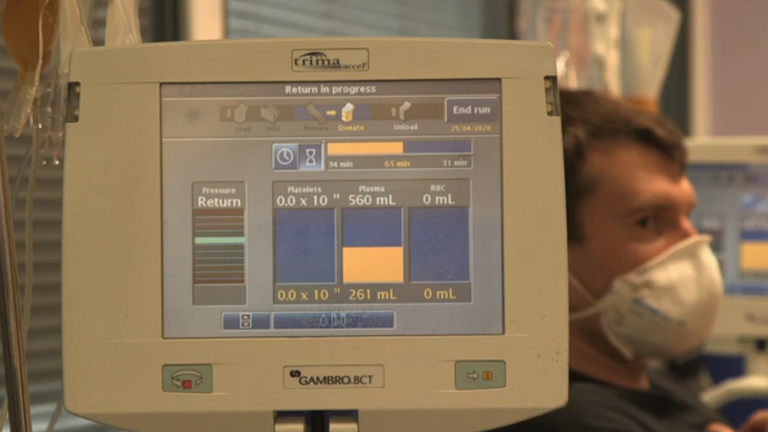