Written by Hitmix News on 6 September 2020

It was a very slow start to the game from both sides with Southport dominating the possession but with minimal chances for either side, it was a very cagey affair in the first 20 minutes until a swift break from Nantwich saw a smart chipped ball played into the inform man Callum Saunders (son of Dean Saunders) who slammed it into the bottom right corner leaving the keeper with no chance.

But that lead would only last 9 minutes when the Nantwich defender seemed to handle the ball and the referee penalised him and gave Southport the penalty which was superbly finished into the bottom left corner sending Bobby Jones the wrong way.

Very few chances were creating from either side in the first 20 minutes of the second half until 1 moment of madness when Southport’s Captain Morgan got his second goal in quite extraordinary fashion, he spotted goalkeeper Jones off his line and hit a shot from 40 yards out which looped over the Nantwich number 1, he got a hand too it but it wasn’t strong enough to keep it out and that goal sent Southport 2-1 up away from home.

Nantwich threw everything at the Southport back line to try and get a equaliser, but there was no end product and the game slowly died out and it finished as a win for Southport.

A very good game between 2 attacking sides and a good run out for both sides ahead of the start of their respective Leagues. 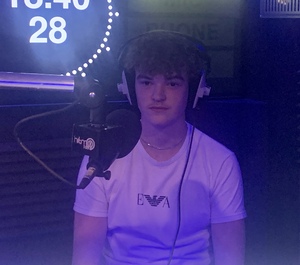 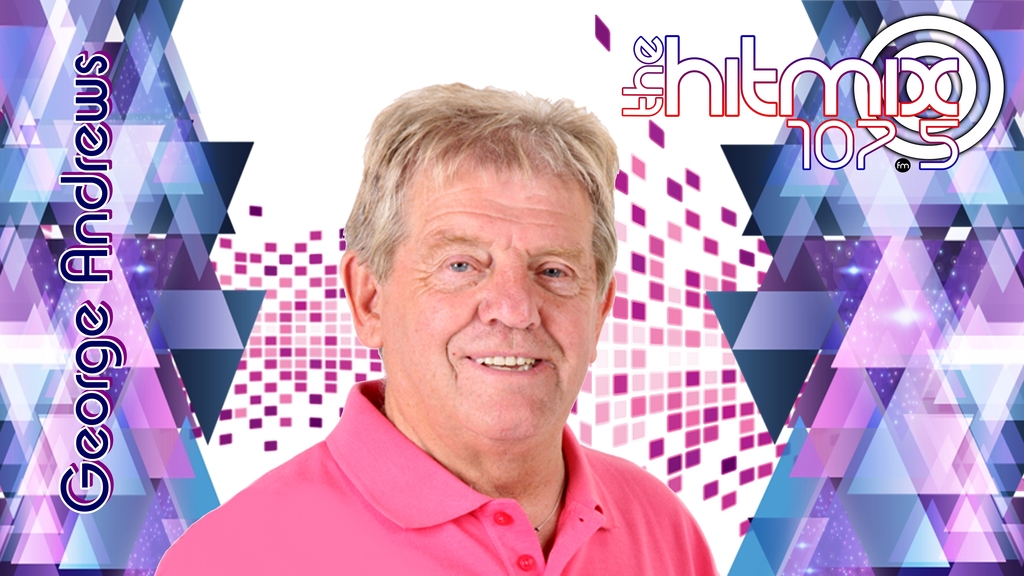