Thousands of COVID-19 ‘heroes’ could be deported without govt action, MPs warn

Thousands of EU citizens – including coronavirus “heroes and heroines” – face deportation unless the government gives them an automatic right to remain in the UK, opposition MPs have warned.

The politicians say they are “extremely concerned” many of those born in the EU but now residing in the UK could “fall through the cracks” of the scheme they must apply to for permission to stay now Brexit has happened.

Under the current process, EU citizens must apply for “settled status” to remain living and working in the UK after 30 June 2021, given freedom of movement will end at the beginning of next year.

But Ian Blackford, the Westminster leader of the SNP, and other politicians including Alistair Carmichael of the Liberal Democrats, Adam Price of Plaid Cymru, Caroline Lucas of the Green Party and Colum Eastwood of the SDLP are worried the COVID-19 pandemic has “severely disrupted” the application process.

They claim the crisis means public awareness campaigns and the support system for applicants have also been hit, and want ministers to give an “automatic right to stay for EU citizens” – guaranteed in the form of a new law.

In a letter to Prime Minister Boris Johnson, they said: “The coronavirus crisis has demonstrated that our society is kept functioning by workers whose role is often overlooked or taken for granted, from agricultural labourers to shop floor workers, and delivery drivers to nurses.

“A large proportion of these workers are migrants.

“It should be a matter of national shame that many of the heroes and heroines of the coronavirus crisis will have been made to feel so unwelcome in this country by the tone and content of our national debate on immigration.”

Responding, a Home Office spokesperson said the settled status scheme is “easy” for those who want to apply and “provides them with secure evidence which they can use to demonstrate their right to work, study, housing and benefits”.

The call on Sunday has been made repeatedly by opposition MPs and campaigners over the last few years.

So far, some 3.81 million applications have been made, of which 3.59 million have been completed, the latest figures up to July 2020 show.

The highest numbers of applications received were from Polish, Romanian and Italian nationals.

The government’s website says “it is taking longer than usual to process applications because of coronavirus”.

Those who apply to the settled status scheme who have been living in the UK continuously for less than five years may get something called “pre-settled status”.

Once they have lived in the UK for five years, they can then apply for full settled status.

Those with either status are able to work in the UK, use the NHS for free, if they can at the moment, enrol in education or continue studying, access public funds such as benefits and pensions, if they are already eligible, and travel in and out of the UK.

It comes ahead of a “moment of reckoning” in UK-EU trade deal talks, with Brussels’ chief negotiator Michel Barnier coming to London next week. 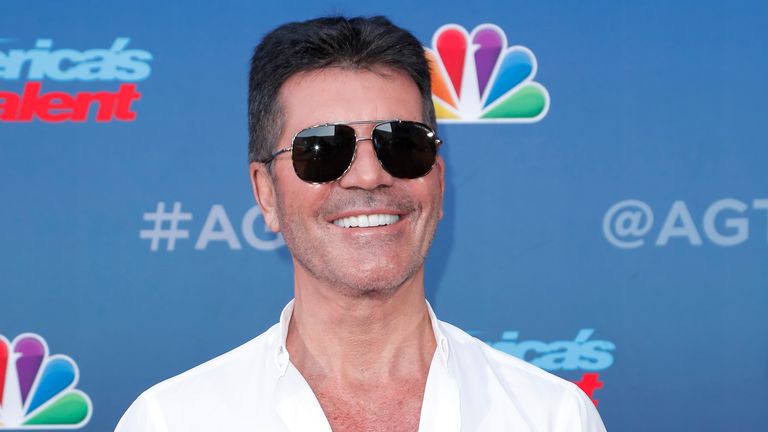