Beauty influencer Ethan Peters has died at the age of 17, his father has confirmed.

Tributes have poured in for the Instagram and YouTube star, who used the professional name Ethan Is Supreme.

His father Gerald Fox described him as a “kind soul, who accepted everyone for who they were,” speaking to Fox News.

Peters had over half-a-million followers on Instagram and 139k subscribers on his YouTube channel, which featured make up and beauty tutorials.

He had also recently launched his own clothing line called Hellboy.

In his last Instagram post, he posted a picture of himself as a child next to a black and white shot of him now, with a message written to people he said had victimised him in the past.

He wrote: “Would just like to thank everyone who bullied me. I do this like once every year to see how much I’ve changed and the only thing that hasn’t is the dark circles sksks.”

Based in Texas, Peters had left his private Christian school to pursue his social media career.

Responding to his death, his best friend and fellow influencer Ava Louise posted a picture of the pair together on Twitter.

She wrote: “My best friend in the entire world, my twin flame… The only person there for me when I had no one. I love you Ethan, I am at a loss for words. I wish I knew how bad it was. I know what you’d want me to say to the Internet rn but I’m to heartbroken to say it. Rip”.

She said she had last spoken to him in a FaceTime call the night before his death and was sorry for cutting it short.

In another of her posts on Instagram she wrote a long message, alluding to past criticism of Peters, and also his struggles with addiction.

Along with a short video showing Peters visiting her on her birthday, part of her message read: “Ethan Made mistakes but they were so small. He was a teenager struggling with drug addiction- drugs make you act so out of character. He was the most caring and smart person I’ve ever met.”

Make-up artist and influencer Manny MUA wrote on Twitter: “”He’s made many, many mistakes… but to say he deserved to pass away is horrible and inhuman.”

Peter’s had been accused of racism and transphobia in the past.

His official cause of death is yet to be confirmed. 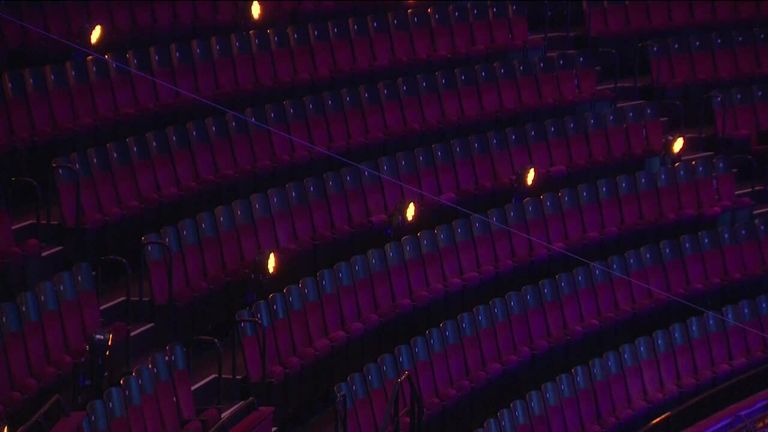 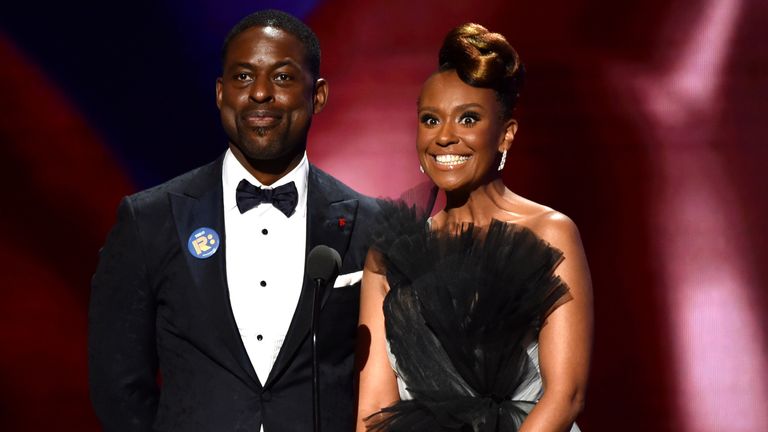 Caerphilly and areas near Glasgow to face extra restrictions 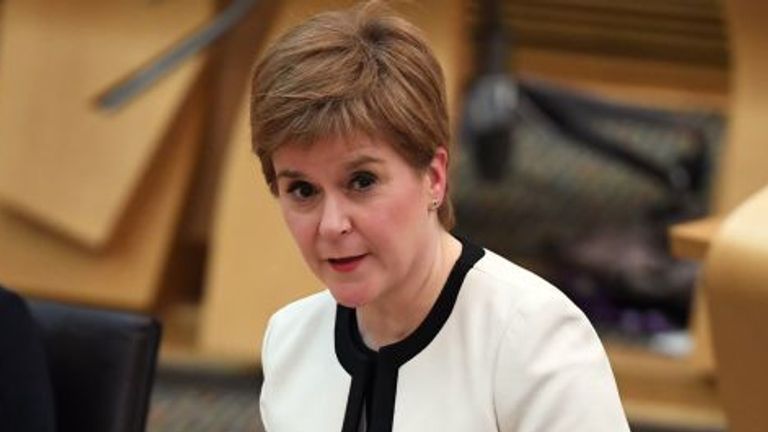 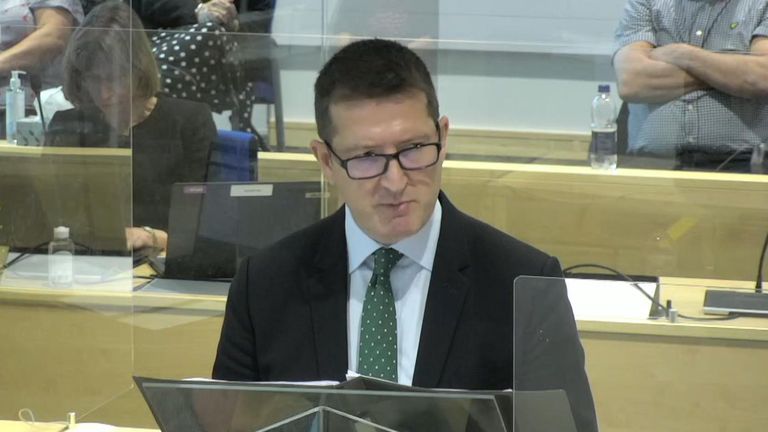