The inquiry into the Manchester Arena bombing will try to establish who radicalised Salman Abedi and whether multiple “missed opportunities” could have cost lives.

Opening the inquiry in Manchester, the names of the 22 victims were read out followed by a minute’s silence.

Sir John Saunders, chairman of the inquiry, explained: “What the inquiry will do is seek out the facts of what happened and why…this is an exercise in establishing the truth.

“We are not looking for scapegoats, we are searching for the truth.”

He outlined the events of the night of 22 May 2017 when the Ariana Grande concert in Manchester ended in tragedy. 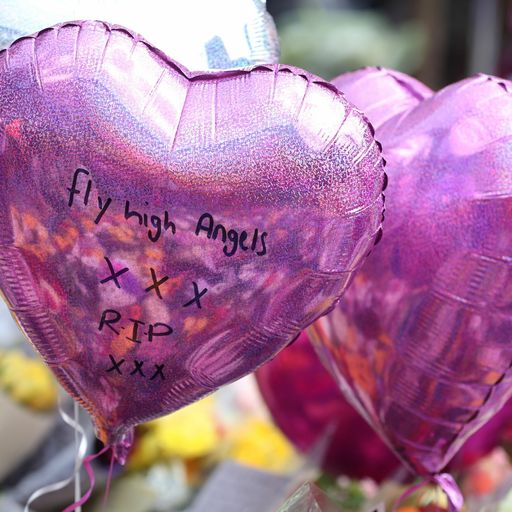 The victims of the Manchester terror attack

The inquiry will examine every aspect of what happened, particularly what was known beforehand about the bomber Salman Abedi, the way security was handled on the night and the emergency services’ response.

The counsel to the inquiry, Paul Greaney QC, revealed that multiple concerns about Abedi had been raised the hour before the explosion when he was hanging around the arena.

One man who saw Abedi praying flagged the fact to an on-duty police officer.

Another couple who were picking up their daughter from the event were suspicious of Abedi and could be seen on CCTV drawing an arena security guard’s attention. 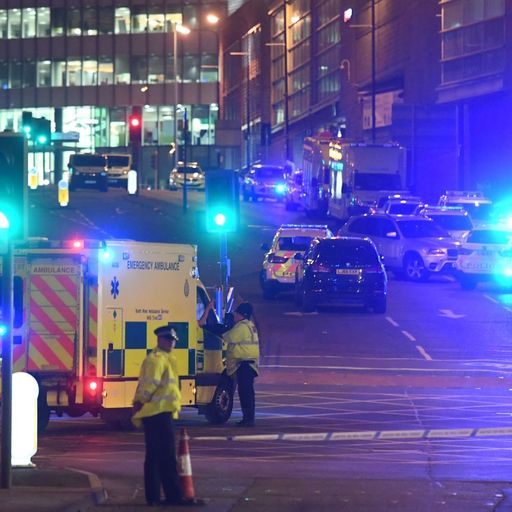 What we can expect from the public inquiry

Mr Greaney said: “Whether these represent missed opportunities to prevent what happened that night, to reduce its scale…(are) an issue of very considerable importance.”

He said experts believe that “mitigating actions would have been taken that could have reduced the impact of the attack” but urged people to wait for the detailed evidence during the inquiry before drawing firm conclusions.

He went on to highlight concerns around the risk assessment at the venue. 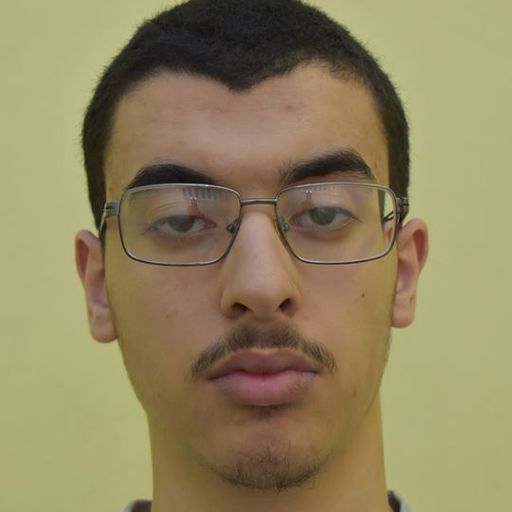 Hashem Abedi sentenced to at least 55 years in prison

He helped source, buy, stockpile and transport the components for his brother Salman’s bomb

He said that further evidence from experts to be examined during the inquiry will say that there was “no effective risk assessment that considered the threats from terrorism at Manchester Arena in early 2017, despite the severe threat level and the engagement by the counter-security adviser”.

Sir John Saunders acknowledged the difficulties of beginning the inquiry during a pandemic but praised the arrangements that had been put in place to allow as much access as possible for people wishing to attend.

The inquiry is due to conclude next spring and the chairman said that participants may have to accept that hearings will be held remotely if COVID-19 restrictions change. 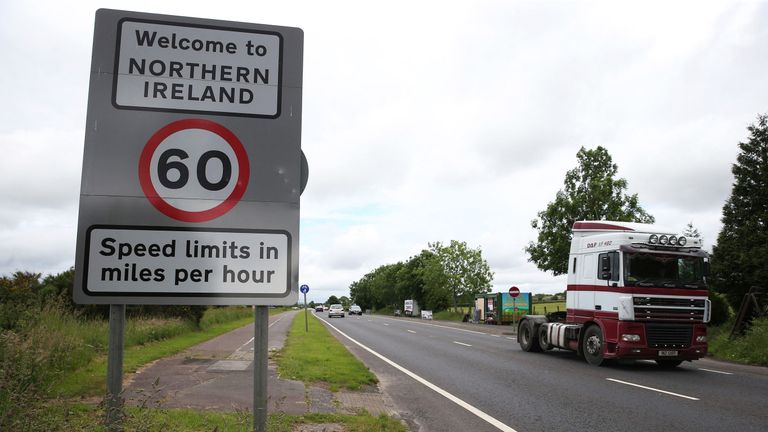 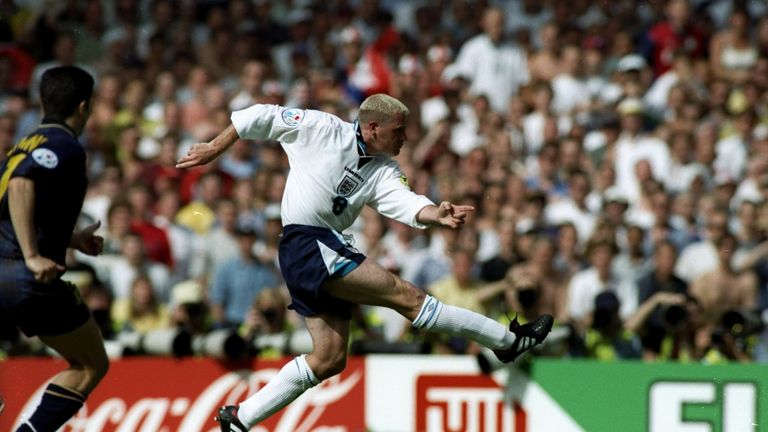