Firefighters were called to the scene in Kilkeel, in the south of Northern Ireland, at 9pm last night.

The pigs were located inside a large shed on Carrigenagh Road when the blaze broke out.

One firefighter has suffered minor burns on his feet and has been taken to hospital for treatment.

The local fire service have tweeted that the incident is understood to have been accidental, and was brought under control after about three hours.

He added: “Actually we had to try to protect the other sheds as there’s a lot of other pigs housed in them and thankfully we were able to stop the fire spreading to those sheds.

“We spoke with the farm owner and obviously our sympathies go out to him and all his staff on the devastating loss and he said himself he was devastated for the loss that he did suffer.” 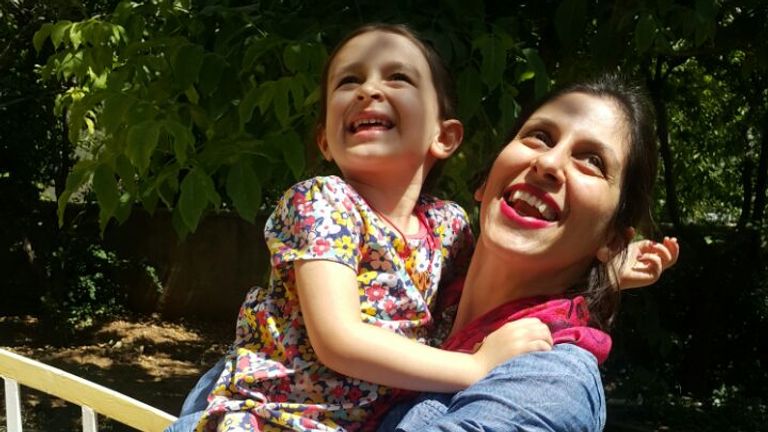 ‘I won’t be hosting any house parties’: Students prepare for socially-distanced uni life