Dr Aoife Abbey has seen enough suffering and death to know that she never wants to relive the experience of working through the peak of a pandemic again.

COVID-19 infections are rising in the UK and there are fears this will translate into hospital admissions.

The Dublin-born intensive care consultant says she “dreads” the thought of having to go through it all again.

“At the moment we are seeing increases in infection in the UK,” she tells Sky News.

“We know many infections are in young people – whether that will translate into mortality and admissions we don’t know.

Dr Abbey was on duty the day University Hospital Coventry admitted its first two coronavirus patients back in March.

They were both men. One patient was in his 30s and the other was in his 50s. The younger man died.

It was the beginning of one the most difficult times for Dr Abbey and her colleagues.

“During the pandemic things were hard. It was a new condition that we didn’t know about.

“There was huge mortality. It meant a different way of working. Looking back we have all learnt a lot.

“The intensive care community has gained skills and the research is there for how better to deal with it. All this experience puts us in a better position.”

The consultant is showing me the empty critical care beds designated for COVID-19 patients in her intensive care unit.

Elsewhere in the hospital a further two patients are being treated for the virus.

That might change in the coming weeks. Dr Abbey says she “is holding her breath”.

Developments in Europe, where a sharp rise in infections is now being translated as a rise in hospital admissions, are being followed closely by the team in Coventry.

A doctor in Barcelona told me the infections were mostly in younger people, but that he was starting to see older patients being admitted.

The UK was roughly three weeks behind Europe during the peak of the pandemic, so the same trend could soon be seen here.

Health Secretary Matt Hancock has spoken about it and his worries have been echoed by the deputy chief medical officer, Professor Jonathan Van-Tam, who said the UK was set for “a bumpy ride over the next few months”.

Medics at University Hospital Coventry have to be prepared. 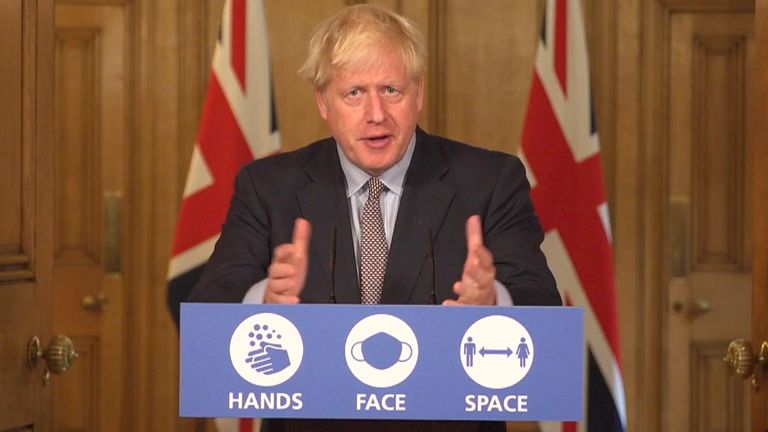 ‘It breaks my heart’: PM sets out new restrictions that could put Christmas on hold 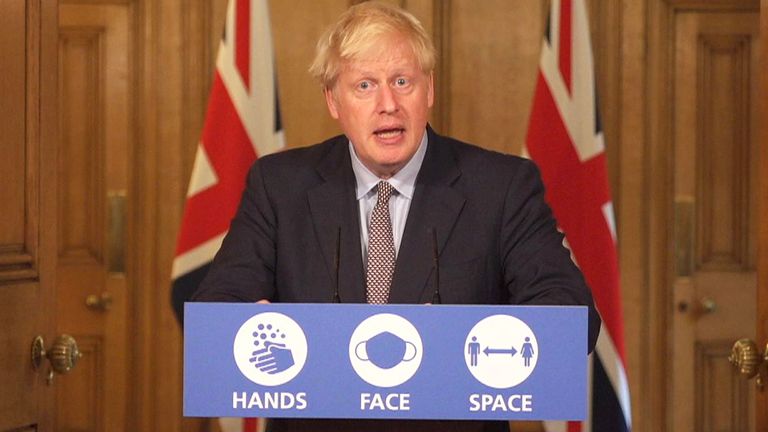