The singer-songwriter only made around 20 copies of Spinning Man, and is so determined for nobody to hear it, he has 19 copies in his possession.

This copy sold at auction was unearthed from a drawer, where it had been “forgotten” about for years.

On Tuesday, it sold at auction for the “incredible price” – which adds up to about £61,500 when the buyer’s premium is included, according to the auctioneers.

“We expected it to sell well, but that certainly exceeded our expectations,” auctioneer Paul Fairweather, from Omega Auctions, said.

“It was a fierce battle between four or five very serious bidders and we were blown away with the final price.”

The singer was staying at a relative’s house and sleeping on their sofa while he was busking, and gave a copy of Spinning Man to a friend of his relative.

The friend’s brother, 48-year-old Kevin, who does not want to reveal is surname, sold the demo.

Sheeran, who has an estimated fortune of more than £200 million, said he wrote the songs on Spinning Man, such as Addicted and Misery, after being left heartbroken by his first love.

He writes in his book, Ed Sheeran: A Visual Journey: “In 2004, I made my very first album, Spinning Man, named after a picture that my dad had.

“I burnt the CDs myself and made the covers. There were 14 songs, and they were all songs that rhymed.

“One lyric went: ‘I’m a typical average teen if you know what I mean’.

“There are probably 20 copies of Spinning Man in existence, and I have 19 of them. I don’t want anyone else to get hold of a copy.”

The record sold alongside Jimmy Hendrix’s feather boa, which went for £14,500. The guitarist wore the boa during a performance at Monterey Pop Festival in 1967, which helped rocket him to fame. 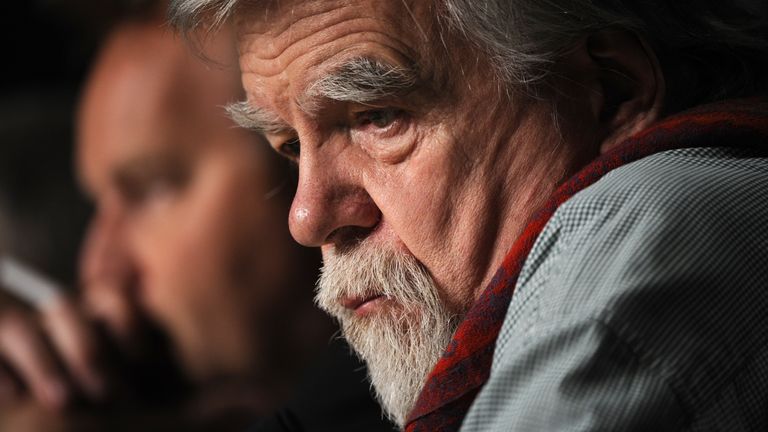 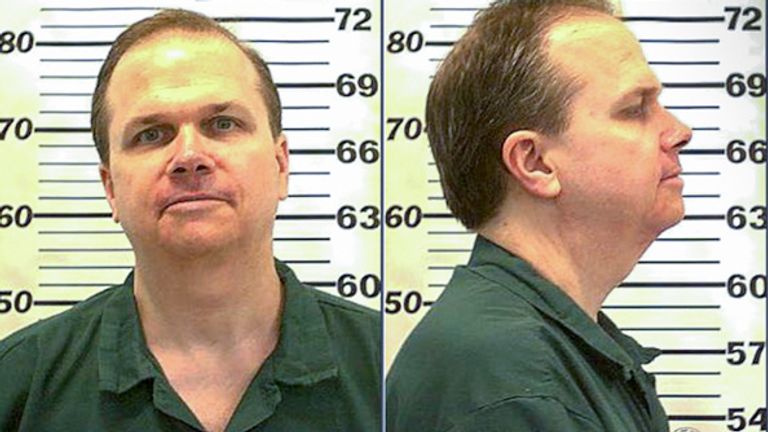 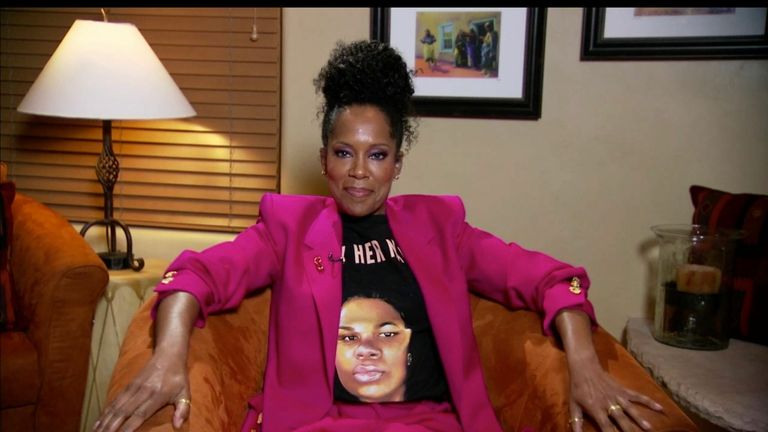 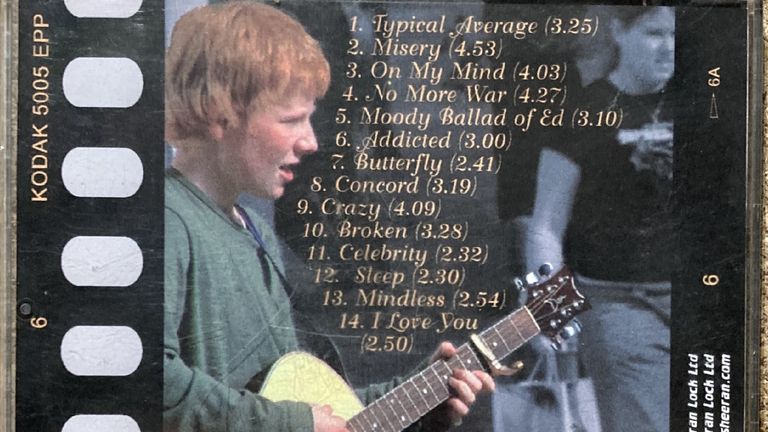 Keeping Up With The Kardashians to end after 14 years 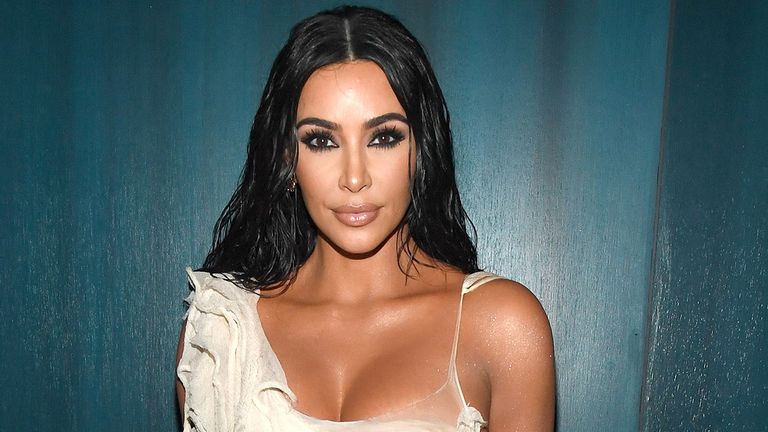