People with no coronavirus symptoms getting tests are to blame for the system reaching its limit, the health secretary has suggested.

“You are eligible for a test if you have symptoms of coronavirus or if you have a very specific reason otherwise.

“We have seen an increase, and about 25% of people who are coming forward don’t have symptoms and aren’t eligible.”

It comes after a spike in COVID-19 infections led to warnings people have “relaxed too much” and the law being changed to curb the maximum number allowed to socialise from 30 down to six in England from Monday.

Are you having problems getting tested? Get in touch with Sky News 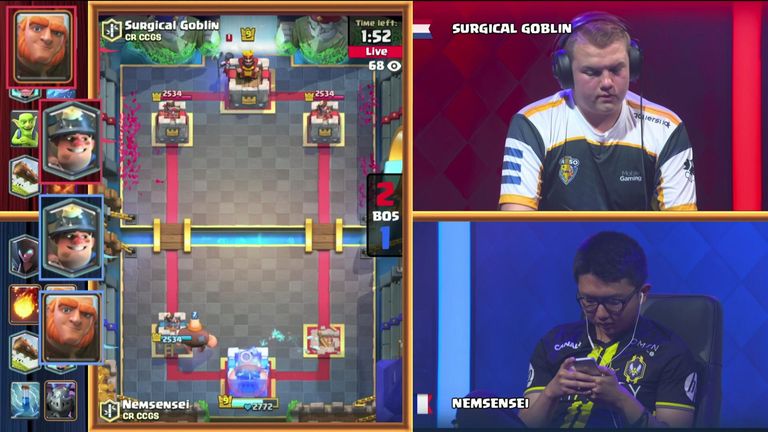