Written by Jane Lythgoe on 9 September 2020

In local football last night, PORT VALE hosted TRANMERE at Vale Park in the EFL Trophy and after a goalless match took the game by 4 penalties to 3.

Again in the EFL Trophy CREWE ALEXANDRA travelled to The University of Bolton Stadium to take on BOLTON WANDERERS and came away with a 3 – 2 victory.

In the UEFA Nations League, ENGLAND faced DENMARK in Copenhagen in what ended as a goalless match. 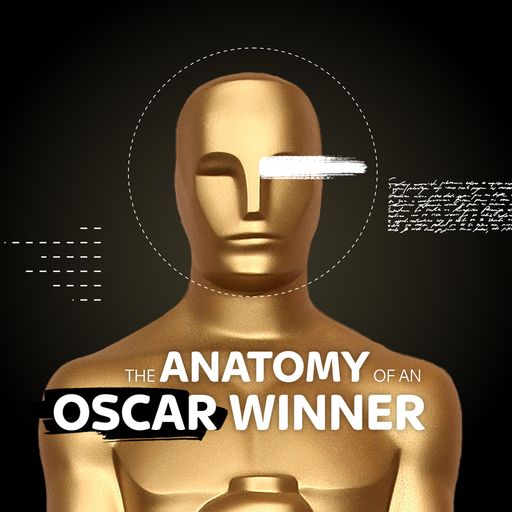