Portugal and Hungary are being added to England’s quarantine list, meaning any travellers arriving from 4am on Saturday will have to isolate for two weeks.

The restriction will not apply to travellers returning from Portuguese island Madeira and the Azores.

French Polynesia and Reunion have also been added to the list of countries from which travellers to England will have to quarantine for 14 days, which will also be enforced from early Saturday morning.

However, those arriving in England from Sweden from Saturday morning will no longer need to isolate after a so-called “travel corridor” was established.

Transport Secretary Grant Shapps announced the latest changes to England’s quarantine measures as he hailed how “enhanced data” meant the government now has “the capability to assess islands separate to their mainland countries”.

He also reminded all travellers to the UK they must complete a Passenger Locator Form prior to entry.

“This is vital in protecting public health and ensuring those who need to are complying with self-isolation rules,” he posted on Twitter.

“It is a criminal offence not to complete the form and spot checks will be taking place.”

The Portuguese foreign ministry has said it “regrets” England’s decision to remove it from its safe travel list.

Wales and Scotland have also made changes to their travel lists, both removing Hungary as safe destinations for travellers, as well as Reunion, requiring arrivals from those places to quarantine from 4am on Saturday.

Just like in England, Sweden has now been deemed as a safe place to travel to, and travellers will no longer need to isolate if they return after 4am on Saturday.

It comes a week after the government made no changes to the travel corridors – but Wales and Scotland both took different approaches, sparking anger and confusion from some holidaymakers.

Sky News reporter Annie Green is on the Algarve, and said that British holidaymakers were expecting the decision to be made this week, but some described it as “ridiculous”.

“We can work from home” one couple told Sky News, “but it’s our daughter who now can’t go to college which is the biggest issue”. 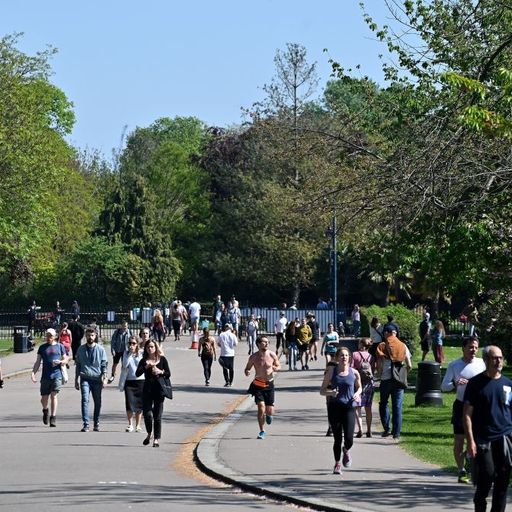 Another say they are the lucky ones: “We feel sorry for a couple of our mates who now have to book flights home because they can’t work from home. They took the risk, and it hasn’t paid off”.

Last Thursday, Wales added Portugal to its quarantine list – but excluded the Azores and Madeira – while Scotland took a blanket approach to the whole country.

Mr Shapps made the announcement on Monday, and at the same time added seven Greek islands popular with sun-seeking Britons to the quarantine list. 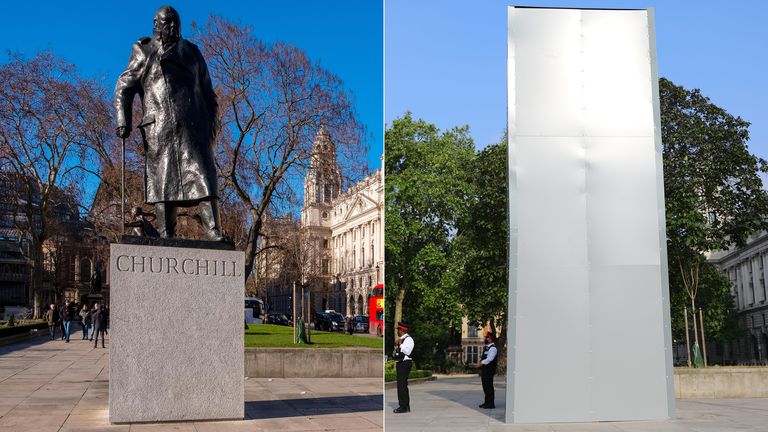 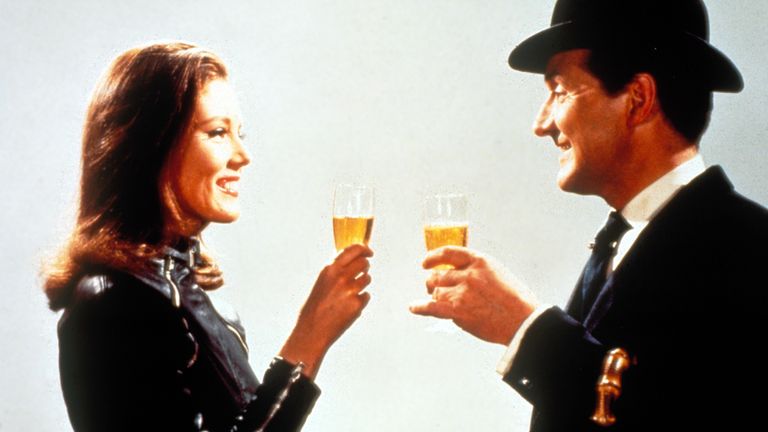