Another 3,497 coronavirus cases confirmed in the UK over 24 hours

Another 3,497 people have tested positive for coronavirus in the UK, government figures show.

The number of new cases is a 36% increase on last Saturday, when 2,594 new infections were confirmed nationwide.

A further nine people have died within 28 days of returning a positive test – all of them in England.

This brings the total number of people who have died from COVID-19 in the UK to 41,623, the official figures show.

However, separate figures published by the UK’s statistics agencies claim there have now been 57,400 deaths registered in the UK where the virus was mentioned on the death certificate.

Across the UK, 365,174 people have tested positive for coronavirus since the start of the outbreak.

It comes as England prepares for tighter restrictions to come in on Monday, when people will only be allowed to meet in groups of six at the most.

Different households in Birmingham, Solihull and Sandwell will be banned from meeting each other altogether from Tuesday, while localised lockdown measures also remain in place across the North of England, Scotland, Wales and Northern Ireland.

The “rule of six” has faced criticism since it was announced by the prime minister on Wednesday, but Cabinet Office minister Michael Gove has denied it is confusing.

He told Sky News: “I don’t think so. I do recognise that there are lots of questions out there. I think is a pretty straightforward message. It’s well understood and commands public confidence.”

Senior police officers have warned people against meeting in large numbers for one last “party weekend” before tougher restrictions come in.

With temperatures well into the 20s forecast, the chairman of the body representing police officers said he feared “alcohol and warm weather” could combine over the next 48 hours ahead of the new measures taking effect.

In Manchester, where a local lockdown has been in force since 30 July, police had to break up a house party of 30 people in the early hours of Saturday morning.

On the beach in Brighton, Sky News correspondent Emma Birchley said she had spoken to a number of young people who had travelled from London to be there.

Resident Ahmed Suliman told her: “There’s quite a few I’m seeing hanging out in groups of more than six. They’re making the most of the weekend.” 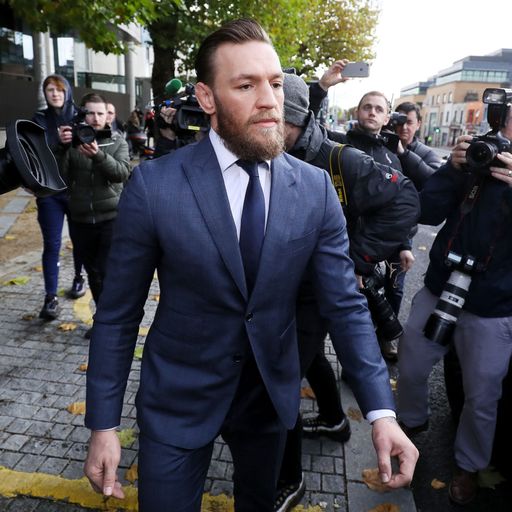 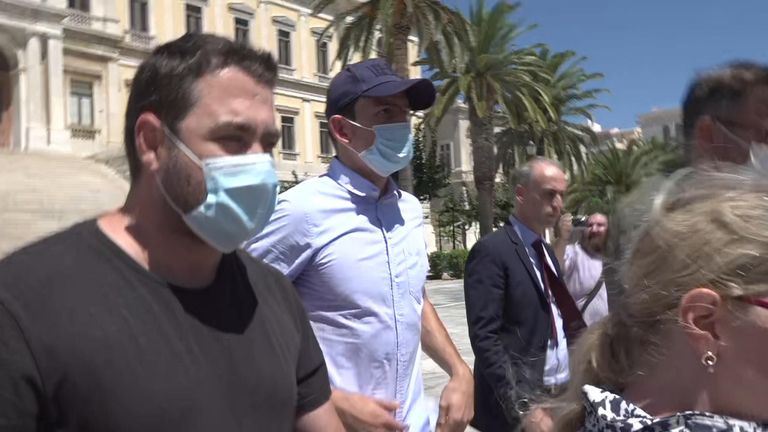