People are being warned against meeting in large numbers for a “party weekend” in the hot weather before stricter coronavirus rules come into force on Monday.

With temperatures well into the 20s forecast, the chairman of the body representing police officers said he feared “alcohol and warm weather” could combine over the next 48 hours ahead of the “rule of six” restrictions taking effect.

And his warning came as police in Manchester – where a local lockdown has been in force since 30 July – said they broke up a house party of 30 people in the early hours of this morning. 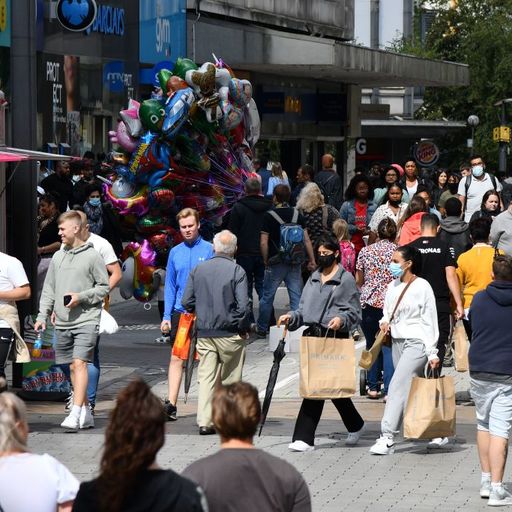 After much criticism of the new restrictions, cabinet office minister Michael Gove has insisted the “rule of six” was clear, and he has denied it is potentially confusing, telling Sky News: “I don’t think so.

“I do recognise that there are lots of questions out there. I think is a pretty straightforward message. It’s well understood and commands public confidence.”

While gatherings of more than six people will no longer be allowed across England from Monday, a complete ban on households mixing in Birmingham, Sandwell and Solihull is not being imposed until Tuesday.

The tougher restrictions were announced as the number of infections soared across the UK, with cases now believed to be doubling every eight days.

And John Apter, of the Police Federation of England and Wales, said: “There is a real risk some members of the public will take advantage of the current situation and treat this weekend as a party weekend ahead of the tighter restrictions being introduced on Monday.

“Alcohol and warm weather are not a good combination at the best of times. Using the current situation as an opportunity and excuse to party would be incredibly irresponsible and put pressure not only on policing, but potentially on the ambulance service and NHS.

“We are in the grip of a deadly pandemic and we have seen cases increasing over recent weeks.

“Policing is under pressure like never before, but my colleagues will give enforcement notices if they feel it’s appropriate, and we make no apology for doing so.”

Police who broke up the house party in Manchester, meanwhile, said: “The occupant claimed he wasn’t aware there were any COVID restrictions in place and couldn’t see what the problem was.

“We’re going to have to monitor it carefully,” he told Sky News.

“The weather’s going to be nice, which doesn’t help in this sort of situation, which tends to get people out and about. But I hope people are going to be sensible.” 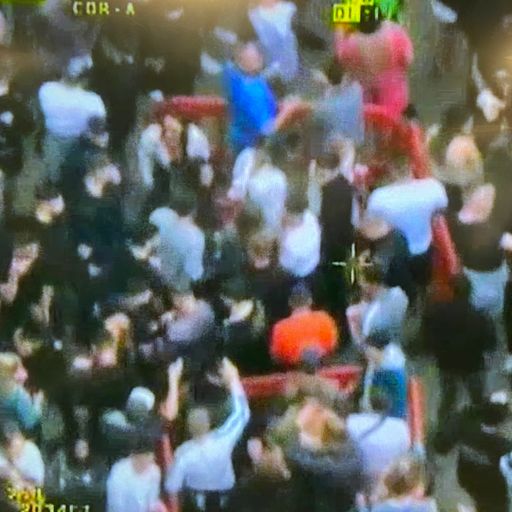 “These are getting out of hand – we’re having several cases every weekend of these illegal raves,” he said. 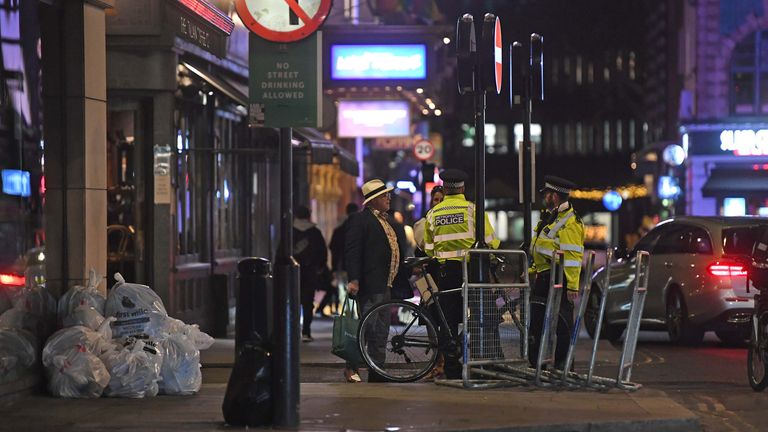 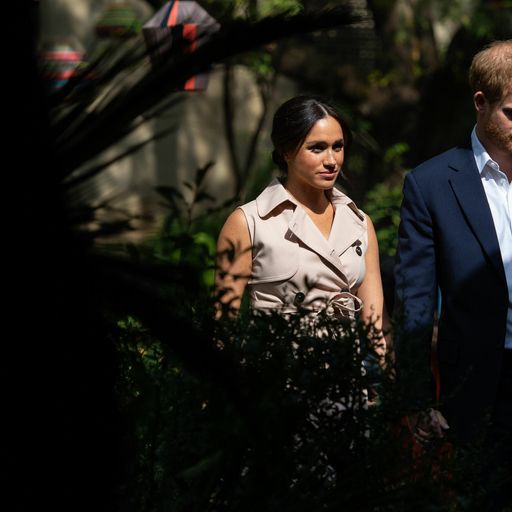 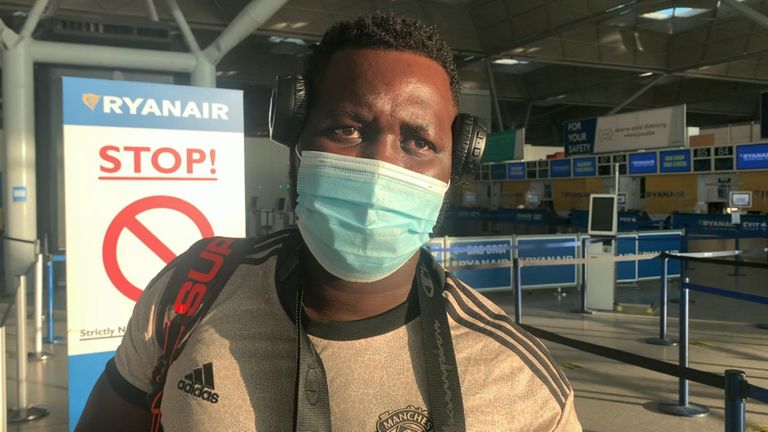