The number of people in the UK who have tested positive for coronavirus has increased by 3,330, official figures show.

Another five people, all of them in England, have died after testing positive for COVID-19 within the past 28 days.

Coronavirus cases in Scotland have hit a four-month high for the second day in a row, with 244 positive swabs in the past 24 hours, compared to 221 on Saturday. The last time figures were that high was on 6 May.

In Wales, infections have risen by 162. A total of 1,597 people have died of the virus in Wales, but no new deaths were registered on Sunday.

In Northern Ireland, there were another 87 positive cases in the past 24 hours, with the death toll unchanged at 568.

Government data shows 41,628 people have died of coronavirus in the UK, but separate figures published by the UK’s statistics agencies claim there have now been 57,405 deaths registered nationwide with the virus on the death certificate.

It comes as England prepares for a new “rule of six” to come into force tomorrow to help stop the spread of COVID-19.

From Monday it will be illegal to meet in groups of more than six people both indoors and outdoors.

Prime Minister Boris Johnson announced the new restrictions earlier this week amid claims the UK’s R rate, or virus reproduction rate, is as high as 1.7. 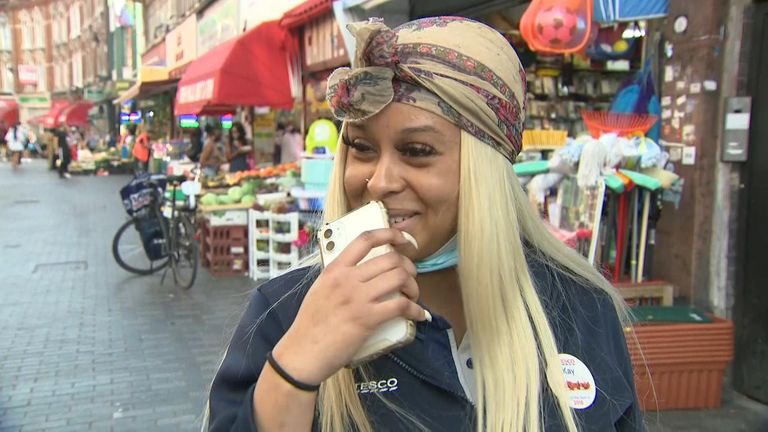 Bolton sees another sharp rise in infections – with 192 new cases per 100,000 people 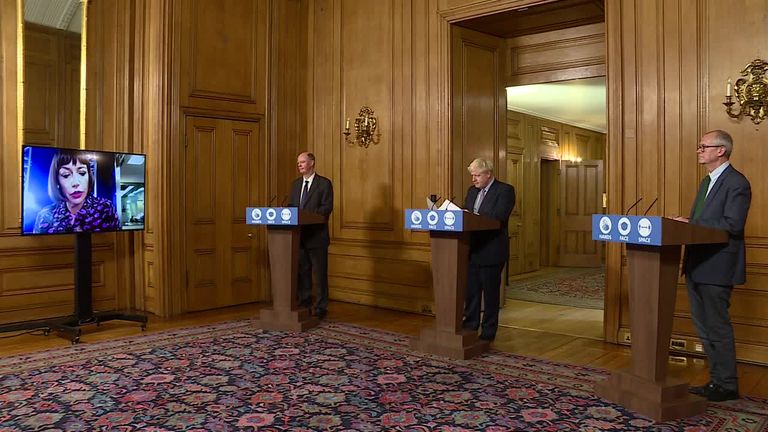