Proposed changes to the law that allow judges to give life sentences to motorists who cause death by dangerous driving would give criminals “the time they should get in prison,” a father of one victim has told Sky News.

Glenn Youens, whose four-year-old daughter Violet-Grace was run over and killed by a stolen vehicle in 2017, said there was “no justice” in the current maximum sentence of 14 years, which could be drastically reduced if criminals “play the system and plead guilty”.

His comments come as it was revealed new laws being introduced to parliament next year have included proposals to ensure drivers who cause death by speeding, racing, or while using a mobile phone could face a life sentence.

Recalling a “warm, sunny day” in March three years earlier, Mr Youens told Sky News about the moment Violet-Grace and his mother-in-law, Angela French, had been knocked down by a car driving 83mph in a 30mph zone in Liverpool.

In the driving seat at the time had been Aidan McAteer, then 23, alongside his passenger Dean Brennan, 27.

Mr Youens said: “It was a stolen car, he had no license. They crashed the car and they both stepped over Violet’s body and ran off.

“I was at work and my father-in-law rang me and just said there had been an accident.

“Becky’s (Mr Youens’ wife) dad is a man I respect, so for him to ring me and be as upset as he was on the phone, I knew there was something wrong.

“I couldn’t make sense of him. And when I realised it was at Becky’s auntie’s, I rang Becky’s auntie and she told me what had happened.”

The father-of-two then described arriving at the hospital to see his daughter unconscious, and where the family witnessed the “life draining from her for the next 36 hours”.

“It is something that is going to stay with us for the rest of our lives,” he added.

Driver McAteer initially fled to Amsterdam hours after the crash, but returned a week later and pleaded guilty to death by dangerous driving over Violet-Grace, and for causing life-changing injuries to her grandmother.

He was eventually sentenced to nine years and four months in prison, while Brennan was jailed for six years and eight months for the aggravated taking of a vehicle and assisting an offender.

But, according to Mr Youens, McAteer was one of many in a similar position who were encouraged to “play the system” and get his sentence hugely reduced, meaning “he’s going to serve less time in prison than Violet was alive”.

“It doesn’t seem right; it doesn’t seem fair,” he said. “There’s no justice in that at all. Nobody I speak to feels he got enough time in prison.”

Justice Secretary Robert Buckland is an agreement with campaigners and some judges, who say the current sentencing guidelines do not go far enough.

He has previously said that killer drivers must “feel the full force of the law”.

Speaking about the proposed changes, Mr Youens said such new rules would ensure judges have the power “to give these criminals the time they should get in prison”.

He added: “Give the families the time to rebuild what shattered lives have been left.

“We hope the judges will use these powers and we hope it will be a deterrent for people when they’re driving these cars at stupid speeds. 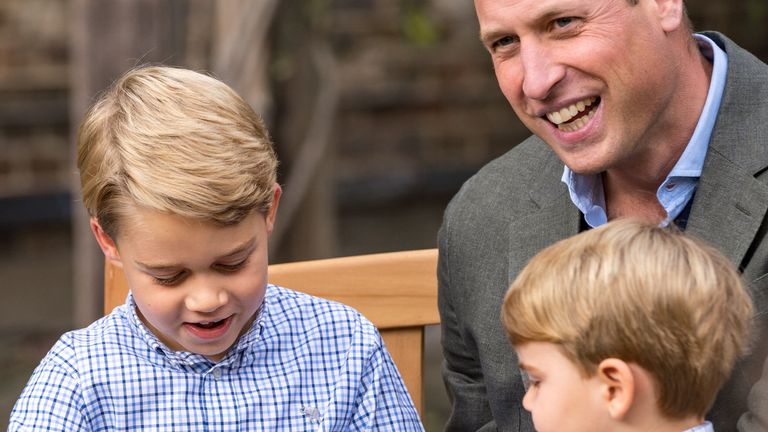 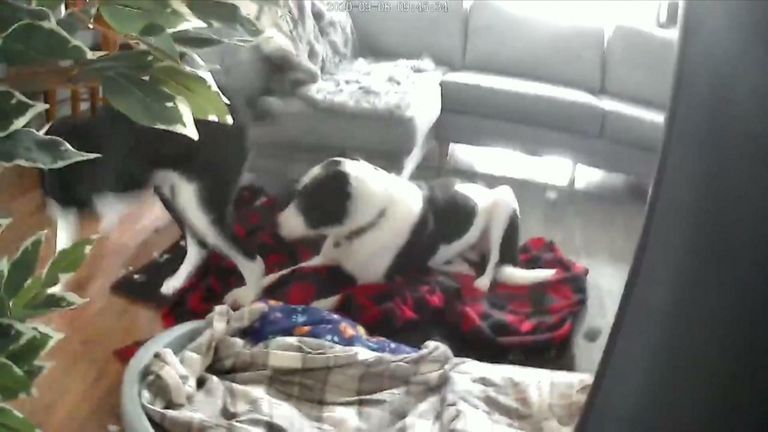