‘I don’t care about pain, the pain in my heart is worse’ – Injured mum of Arena bomb victim

A mother who cradled her 14-year-old girl as she died in the Manchester bombing has described the pain of losing her daughter who was her “best friend”.

Sorrell Leczkowski, from Leeds, was one of the 22 victims of the explosion at the Ariana Grande concert in May 2017.

In an emotional statement read out at the inquiry, her mother Samantha, who was also injured in the explosion, said: “I have no life without Sorrell, I don’t care that my leg doesn’t work properly.

“I don’t care that I’m constantly in pain from it because the pain in my heart is the worst pain I have ever had and it won’t go away.

“I feel that I let her down and I didn’t save her – I am beyond devastated, I am broken.” 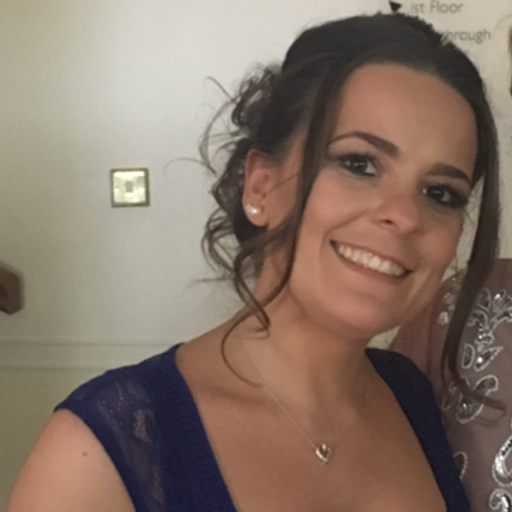 Who were the 22 victims?

She continued: “As well as dealing with both me and mum being blown up, I have to deal with seeing Sorrell blown up and die in my arms.”

On Samantha’s 44th birthday, her daughter wrote in her card that by the time of her 60th birthday they would be celebrating by going out for lunch in New York and walking together in Central Park.

The tribute was one of four read out at the inquiry – each of the 22 victims will be remembered over the next two weeks.

“Martyn’s personality was fun with a wicked sense of humour,” his father said.

Martyn was a Coronation Street superfan with a Deirdre Barlow tattoo on his leg who loved being centre of attention.

His father said: “We get asked many times is Martyn Hett your son? We reply with all the pride in the world. ‘Yes’ Martyn’s our son.”

The family of Eilidh MacLeod recorded a video from the beaches of Barra in the Outer Hebrides in Scotland.

They described the 14-year-old schoolgirl as someone full of potential who was deeply missed by everyone who knew her.

Her mum Marion said: “Whatever Eilidh wanted to do she would have been good at.

“I know that because that’s just the kind of girl Eilidh was. The whole world’s been shattered into pieces.”

Her primary school teacher described it as a privilege to have her in her class. “She came into school every day so happy, so jovial, she was the warmest girl you could ever meet.”

John Atkinson, 28, from Radcliffe, Greater Manchester, was remembered as a really clever youngster who had a Mensa IQ of 137 at the age of eight.

His family said that he took great pride in his work with young adults with autism. He was a fitness fanatic following dramatic weight loss where he lost eight and a half stone at Slimming World.

They said: “He loved everyone and everyone loved him…we miss everything about him.”

“Our house now is too quiet without him here,” they added. 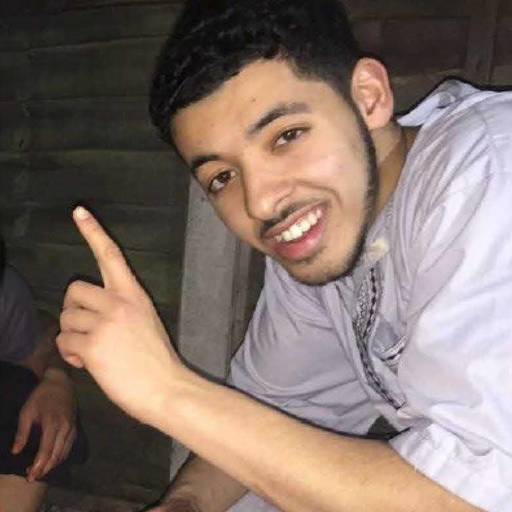 The inquiry continues on Tuesday. 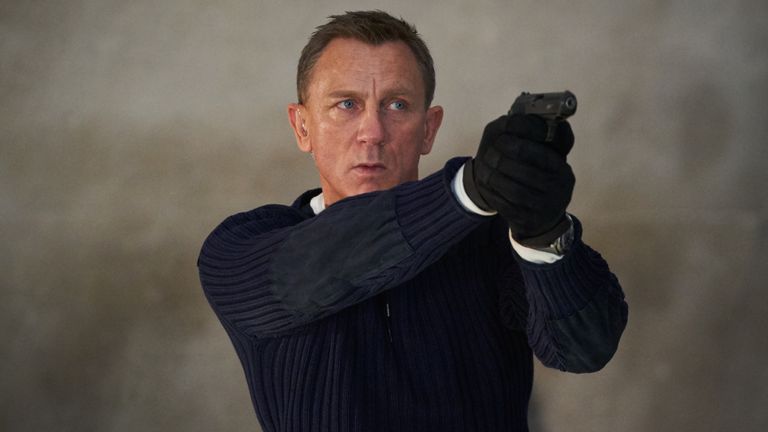