The government is under growing pressure from NHS hospital trusts, public health officials and MPs over a lack of availability of coronavirus tests.

NHS Providers, which represents NHS trust leaders, has said health services are being put at risk because a lack of COVID-19 testing is forcing many staff to self-isolate when they could be at work.

And public health directors in North West England have called for “immediate action” to address the issue.

Coronavirus in the UK

How many have died or tested positive where you live

Meanwhile, a growing number of Labour MPs have described how their constituents – including teachers and pupils – are being told there are no COVID-19 tests available.

These include Lindsay Hoyle, the Speaker of the House of Commons, who criticised a “completely unacceptable” situation and revealed he had raised his concerns with ministers “to push for action to be taken as a matter of urgency”.

Jeremy Hunt, the Conservative chair of the House of Commons health committee and a former health secretary, also described testing delays as a “big concern” especially if hospitals can’t get tests for staff.

Sir Keir Starmer, the Labour leader, used a speech on Tuesday to condemn the government’s handling of COVID-19 testing and said “people shouldn’t have to traipse half-way round the country in search of a test when they’re sick”.

However, cabinet minister Jacob Rees-Mogg, the Leader of the House of Commons, defended the coronavirus testing system as a “government success” and said it was “going as well as could possibly be expected considering the demand”.

NHS Providers said particular concerns had been raised in Bristol, Leeds and London and there was a lack of detailed operational information on the shortages, such as how long they will last.

Chief executive Chris Hopson told Sky News’ Kay Burley @ Breakfast show: “I was talking to chief executives in Leeds, in Bristol, in London – all of whom were saying ‘look, we’ve got staff off that we simply can’t afford to have off because they can’t get access to tests’.

“Part of the problem is, if you’ve got a family member who could have coronavirus and you can’t get a test, then you should be self-isolating.

“It’s not just actually the test for the individual member of staff, it’s also getting access to tests for their family members.”

He accused the government of “not being as open as we would like about what’s going on” and instead focusing on Prime Minister Boris Johnson’s “Operation Moonshot” plan for a mass coronavirus testing regime – of 10 million tests a day – for early next year.

“I think governments, when they hit operational problems of this kind, they face some quite difficult choices,” Mr Hopson added.

“Do they try and politically communicate their way out of these problems, such as ‘look how many tests we’ve done, we’re going for a moon shot next year’.

“Or do they calmly and soberly explain what the problem is, how widespread it is, how long it’s going to last, so that they can actually help those organisations like the trusts we represent… actually deal with those problems.

“Certainly the trustees that we talk to are saying ‘please can we have a little less of the political communication, pretending all is well, and a little more of the honesty about what is going on here so we can actually deal with this and we know what we need to’.”

NHS trusts were also said to be concerned about the impact of testing shortages on patients who need to be tested before being admitted for hospital treatment.

Ian Ashworth, the director of public health for Cheshire West and Chester, said: “Directors of public health understand that there is a national issue with laboratory capacity and efforts are being made to rectify this situation but we would ask that immediate action is taken.”

“Without any further resources, we will find it incredibly difficult to deal with the additional cases, let alone pursue the close contacts of those cases,” he said.

Speaking after a Cabinet meeting on Tuesday, Mr Rees-Mogg said: “The testing issue is actually a government success.

“It’s right that people should get tests when they need them, when they have symptoms – one of my children had a test last week, we got the result back and I got back to business.

“So I think it’s going as well as could possible be expected considering the demand.”

Concerns have been growing over the testing regime as the number of coronavirus cases rise, with some people unable to book tests online or having to travel many miles to get tested.

At the weekend leaked documents revealed a backlog of 185,000 swabs. with large numbers of people unlikely to ever get their results.

The Department of Health and Social Care (DHSC) has said testing capacity has been targeted at the hardest-hit areas following a rise in demand. 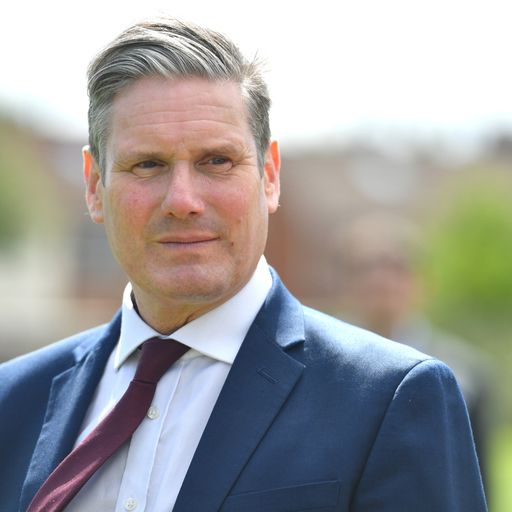 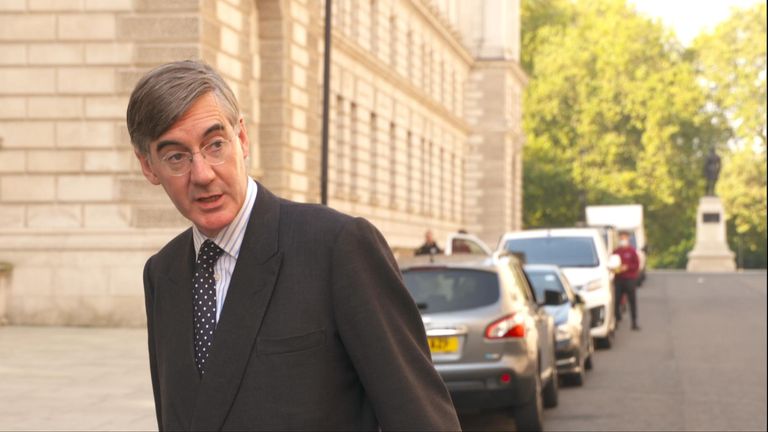 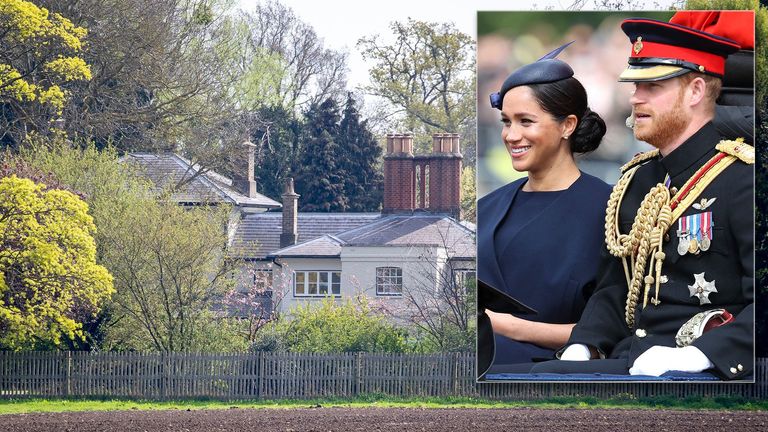