Coronavirus: GBK is latest burger chain to be flipped

The owner of Gourmet Burger Kitchen (GBK) has kicked off a process to sell the chain, making it the latest casual dining operator to seek an exit amid turbulent trading exacerbated by the coronavirus pandemic.

Sky News has learnt that the new owner of Byron, the rival burger chain, is plotting to buy GBK and combine the two businesses.

Hospitality industry sources said that Deloitte had begun approaching prospective buyers of GBK in the past week, although it was unclear whether a transaction would be possible on a solvent basis.

GBK’s current owner, South Africa-based Famous Brands, has indicated that it would not provide further funding to support the UK operation, which before the pandemic operated from 62 outlets and employed nearly 1,300 staff.

The chain underwent a financial restructuring in 2018 in the form of a company voluntary arrangement which resulted in the closure of dozens of restaurants.

Insiders said that Calveton UK, which bought Byron through a pre-pack administration several weeks ago, had already expressed an interest in acquiring GBK.

The Byron transaction involved just 20 of its 51 sites remaining open and more than half its workforce being made redundant.

The axed Byron workers added to the grim toll of hospitality industry employees who have lost their jobs since the start of the COVID-19 crisis.

Industry experts believe that the scheduled closure of the government’s furlough scheme at the end of October is likely to entail substantial new redundancies across the sector and beyond. 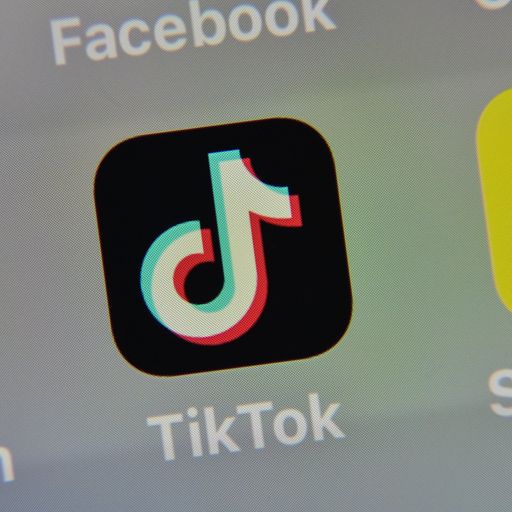