The Great British Bake Off’s first episode of the new series has proved a ratings hit for Channel 4 – averaging 6.9 million viewers and peaking at 7.9 million.

It was the show’s biggest overnight launch – up more than a million on last year.

New co-presenter Matt Lucas made his Bake Off debut alongside Noel Fielding, replacing Sandi Toksvig after she left the show earlier this year.

It was a fortuitous start for the Little Britain star, who kicked off proceedings with an impression of Boris Johnson.

The skit followed the prime minister’s televised address to the nation just moments before, which delayed the start of the show by 15 minutes.

Lucas is no stranger to impersonating Mr Johnson, after posting a short video online in May that mocked an address by the PM about easing the coronavirus lockdown.

Twelve new contestants took to the tent for the eleventh series, which is airing a month later than usual.

In order to overcome coronavirus filming restrictions, the 130 members of the cast and crew formed a bubble in Essex to allow filming to go ahead.

Highlights from the first episode included a batch of pineapple upside-down cakes, the majority of which ended up on the floor.

The accident took place when pharmacy dispenser Sura swung her arm to hit a fly – inadvertently knocking four of fellow contestant Dave’s bakes out of his hands.

Despite his high-level security training, the armoured guard from Hampshire was unable to see off her unintentional attack and came eighth in the technical challenge.

The showstopper challenge, in which each person had to create a 3D cake bust of their celebrity hero, also led to some amusing results.

A homage to Queen’s late lead singer, which exploded prior to decoration, led to Lucas delivering the line: “Some of Freddie Mercury’s head is not there.”

GBBO fans likened the uni-toothed tribute to both the Pringles mascot and Frank Sidebottom.

A David Attenborough bake, which depicted the acclaimed naturalist reclining on a travel pillow to support his unbalanced head, led to more laughs.

Reviews for the show’s return were largely positive, with many commenting on the importance of feel-good TV during testing times. 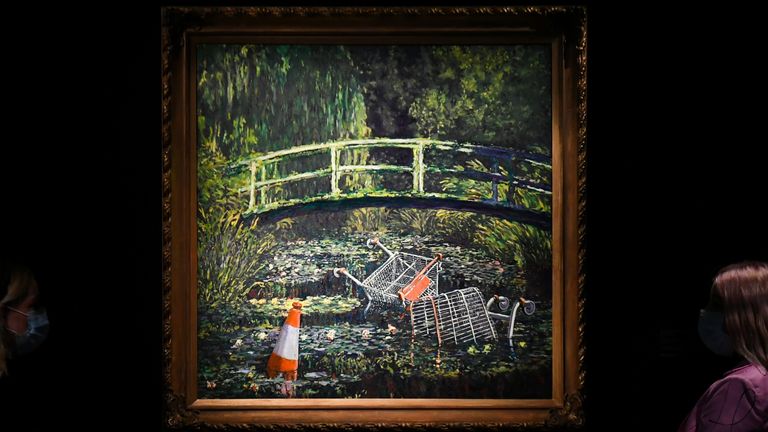 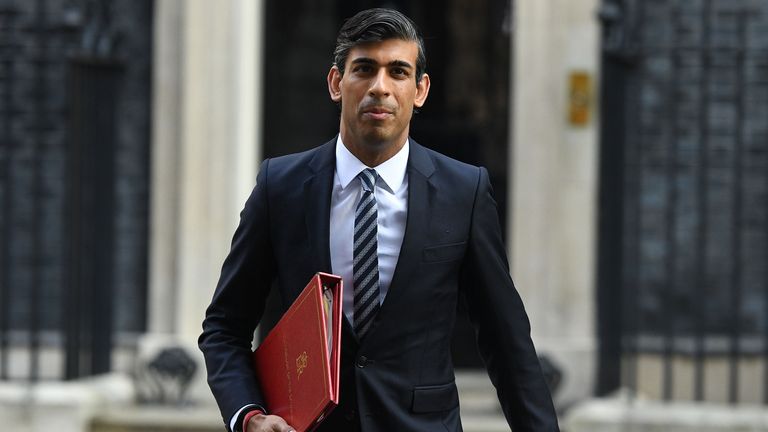