A police officer has been shot dead inside a custody centre in south London, apparently when he opened a cell door to speak to a suspect.

The Metropolitan Police say a 23-year-old man was detained at the scene at Croydon custody centre, and was taken to hospital with a gunshot wound, having apparently shot himself.

The male officer, who Sky News understands is married with children and has been serving for almost 30 years, was shot at 2.15am today by a man who had already been arrested.

The officer – understood to be a custody sergeant – has been described by colleagues as “well-liked, a good copper, reliable”.

In a statement, the Met said the officer was treated at the scene and then taken to hospital by London Ambulance Service, but later died. No police firearms were discharged.

Sky News understands the 23-year-old had been stopped and searched by two special police constables who are thought to have found ammunition.

He was then arrested and put into a police car or van.

Brunt added: “He was brought to Croydon, and at around two o’clock this morning, he was taken into the custody suite and put into a holding cell which is normal procedure.

“At one point, the officer who died, opened the door to the cell to do two things.

“To get personal details of the suspect, but also to go through some COVID-19 procedures, which are mandatory for anybody who’s brought into the custody suite.

“And it was at that point that the weapon was produced by the suspect and fired at the officer.” 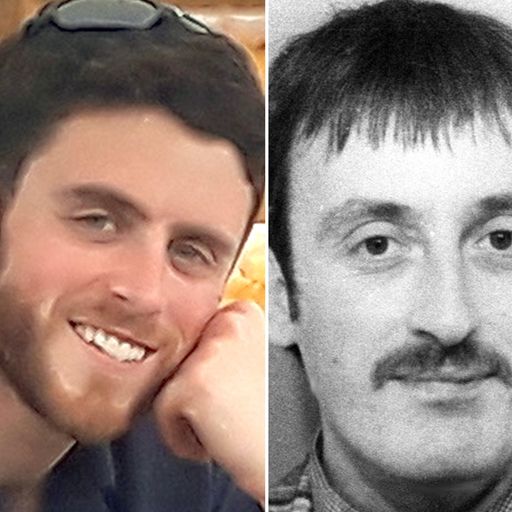 Commissioner Cressida Dick said: “Early indications are that the suspect shot himself. This has not yet, of course, been established as a fact. The man, I can tell you, remains in a critical condition in hospital.

“I do understand that there is considerable interest in the identity of my colleague but I cannot tell you yet his name, as we have not yet been able to inform all of his close family.

“The investigations will establish the full facts of what has happened and I would ask you as far as is possible to show restraint in speculation at this time.

“This terrible incident underlines again how police officers face danger every single day, 24/7, 365, in their work to protect our public.”

She added: “This is a truly shocking incident in which one of our colleagues has lost his life in the most tragic circumstances. My heart goes out to his family, direct colleagues and friends.”

It is understood the officer has family overseas who the Met is trying to get in contact with.

Prime Minister Boris Johnson released a statement, saying: “My deepest condolences go to the family, friends and colleagues of the police officer who was killed in Croydon last night.

“We owe a huge debt to those who risk their own lives to keep us safe.”

Home Secretary Priti Patel said: “I am deeply shocked and saddened to learn that a Metropolitan Police Officer has been shot and killed in the line of duty.

“My thoughts today are with his family, friends and policing colleagues in London and across the country.”

Mayor of London Sadiq Khan said: “I am devastated by the news a Metropolitan Police officer has lost his life.

“I was informed of this tragic incident by the Commissioner this morning, and my heart goes out to the family of this brave officer, who has paid the ultimate price for helping to keep Londoners safe.”

“My thoughts are also with his loved ones, friends and the entire Metropolitan Police family, who I know will be deeply mourning their colleague at this extremely difficult time.

“Tragic incidents like this are terrible reminders of the dangers our police officers face every single day they go into work to keep Londoners safe.

“They are the very best of us, and I remain in close contact with the Commissioner to offer her and the Met my ongoing support.”

Ms Patel added: “This morning I spoke to Metropolitan Police Commissioner Cressida Dick to express my condolences and to offer whatever support is needed as this tragic event is investigated.

“This is a sad day for our country and another terrible reminder of how our police officers put themselves in danger each and every day to keep the rest of us safe.”

The Met are working to tell the victim’s family, who are being supported by specialist officers.

Labour leader Keir Starmer said he is sending his thoughts to the family of the officer.

Ms Dick added: “We are currently supporting his family and also have a dedicated team providing support to the officers and those in the custody centre who witnessed the shooting.

“When a colleague dies in the line of duty the shockwaves and sadness reverberates throughout the Met and our communities. Policing is a family, within London and nationally, and we will all deeply mourn our colleague.

“We are in the early stages of the investigation and are still working to establish the circumstances surrounding the incident and we will provide further updates when we have them.”

The incident has been referred to the Independent Office for Police Conduct who will investigate, although the Met will lead the murder probe.

John Apter, who is national chair of the Police Federation of England and Wales, said: “This is utterly devastating and heart-breaking news that a colleague from the Metropolitan Police has been shot and killed.

“Our thoughts are with the officer’s family, friends and colleagues at this most terrible time.

“Policing is a family and when we lose one of our own in such a devastating way it affects us all. “The dangers police officers face every day are very real and sadly, as we have seen can result in officers making the ultimate sacrifice.

“There will now be an investigation and therefore it would be wrong to say any more at this time or to speculate, other than to say that our hearts are with the family of our officer who has been killed and all involved in this horrific incident.

Policing Minister Kit Malthouse made an announcement to MPs about the death.

Mr Malthouse said: “We ask our police officers to do an extraordinary job.

“The fact that one of them has fallen in the line of performing that duty is a tragedy for the entire nation.

“I know the entire House will offer their condolences to his family and friends and colleagues.

“May he rest in peace and may justice follow this heinous crime.”

Commons Speaker Sir Lindsay Hoyle added: “It is shocking news. This should never happen to the people that protect us and make us safe. All our thoughts and prayers go with the family and friends and the police community.”

“My feelings on hearing the news of this poor officer just stirs up the experience you will only know if you have been through it.

“I can identify with how this poor officer’s family, friends and colleagues will feel, the disbelief, shock and total loss.

“I just wish I could take that pain away.

“I am so sorry, I open my door to them and hope they have the strength to go through the days that are to follow.

“It will be so difficult and I am just so sorry that this devastating act of violence has happened again.

“AndrewsLawUK will continue to ask for more protection for those taken whilst looking after us and our lost officers will remain in our hearts always.” 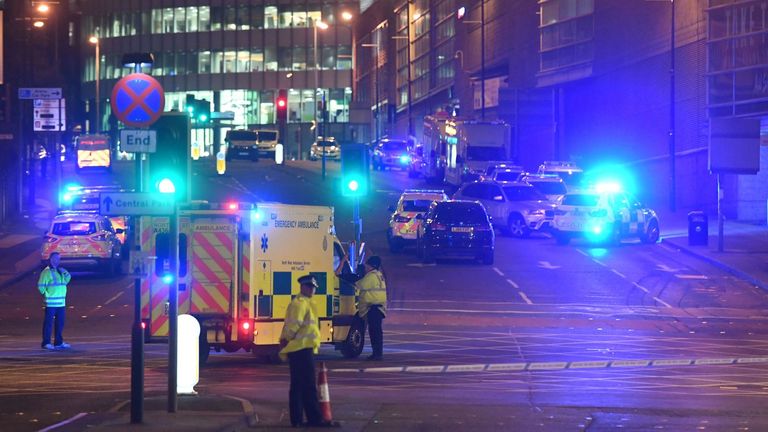 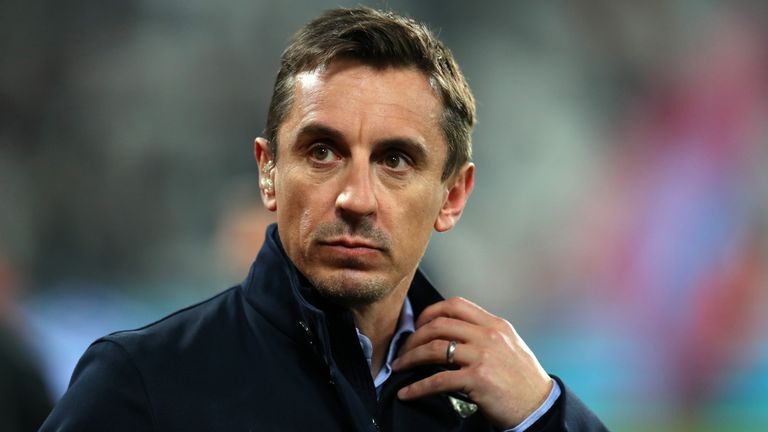 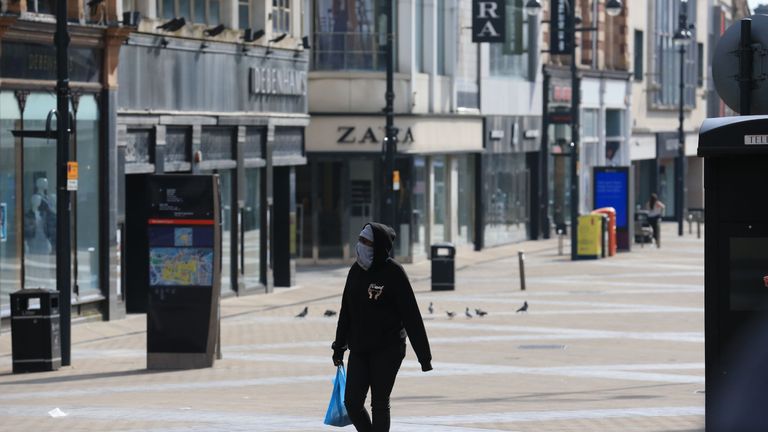