Police had found Islamic State (IS) material on the phone of the older brother of the Manchester Arena bomber, the inquiry has been told.

Families of the victims questioned why the security services had failed to put the pieces of the “mosaic” together and whether they would ever be told the whole truth, as they made their opening statements.

Pete Weatherby QC, representing seven of the bereaved families, said they had “grave misgivings” about the “obsessive secrecy which surrounds the security services section of evidence”.

“The current position essentially removes the whole of a central issue from public scrutiny and their right to effectively participate in that most important area of evidence and investigation,” he added.

John Cooper QC, acting for the families of 12 of the 22 people killed, said the Manchester Arena was a place where the concert-goers and their families “were entitled to feel safe”.

“It was a place where they and their families expected and trusted that those charged with their safety would ensure that they would be returned to their families and loved ones talking of nothing other than the excitement of wonderful experiences of listening to one of their favourite singers [Ariane Grande].

“Tragically that did not happen and it is the solemn aim of this inquiry to dig deep and find out why that did not happen, for any organisation or person who fell short of their duties and responsibilities to be held fairly but clearly accountable.”

He asked: “Was the terrible act committed by Salman and Hashem Abedi supported or encouraged by others who will always lurk in the dark crevices of depravity and may it be said that we could have done better?

“If that is the case, then this inquiry will decide that after hearing and seeing the evidence and on behalf of the families who we represent, we demand that this time, the lessons of this inquiry are learned.”

The inquiry heard for the first time that the Facebook account of Salman Abedi’s older brother, Ismail, was “viewed and assessed in July 2015 – inferentially by MI5”.

The account contained images of Ismail holding a rocket-propelled grenade, sitting on an anti-aircraft gun and wearing camouflage clothing, holding a machine gun with an IS logo imprinted on the image.

He was then “port stopped” on 3 September 2015 and his telephone – which was also used by his brother Hashem, the bomb-maker – downloaded and found to contain IS recruitment videos and literature.

Salman Abedi had “significant contact” with Abdalraouf Abdallah, a suspected terrorist recruiter, and a phone seized from Abdallah on his arrest in November 2014 had messages that included reference to “martyrs, martyrdom, suicide and maidens of paradise,” Mr Cooper revealed.

“What exactly were the security service doing when all this was happening?” he asked.

“The families we represent are requiring this inquiry to rigorously question the security services upon their state of knowledge, not only of Salman Abedi but those clearly closely associated with him and what actions were taken.

“These questions should be in an open forum, transparent and accessible to the families. Ensuring their effective participation in a matter of significant concern to them.”

Salman went on to visit Abdallah while he was a category A prisoner on remand in Belmarsh jail and after his conviction in Altcourse prison on Merseyside.

One visit on 26 February 2015 lasted for one and a half hours, Mr Cooper said, and another, for an hour, on 18 January 2017 coincided with Hashem arranging the purchase of sulphuric acid for the bomb.

Salman had first been in touch with Abdallah on 14 September 2013 and had also been speaking to Abdallah between 24 July and 28 August 2014.

“The families ask, was Mr Abdallah imposing extremist views upon Salman, encouraging him and assisting him in his murderous enterprise?

“In what way, if any, did Abdallah influence, motivate or even plan the attack upon Manchester Arena? Did the security services know of these meetings? Why did the prison service allowed them to happen?”

The family of Lisa Lees, one of the victims, were said to be “incredulous” that Salman Abedi was let back into the country from Libya without close scrutiny “let alone in the City Room” foyer where he blew up his device.

Salman Abedi was investigated only briefly in 2014 and then discounted and Mr Cooper said: “How can it be, that this terrorist who freely travelled, associated, and communicated was left to ultimately turn up at Manchester Arena, virtually buckled over with the weight of explosives on his back and commit his devastating deed.”

Abedi was a man, who “hardly covered his tracks or displayed any degree of intellectual prowess,” he added and had “trouble operating the public toilet gate” as he went to a cubicle to prepare his bomb on the night of the attack.

“And yet, it seems, he had the better of those who we expect to protect us,” Mr Cooper said.

The barrister summarised: “The final question the families have is why was Salman Abedi at liberty to even perpetuate this outrage and why were those clearly assisting him and helping him apparently doing so with impunity? Just where were the security services in all this?

“This inquiry represents the only chance that the bereaved have of finding some answers to the questions every single one of them never imagined that they would have to ask.

Mr Weatherby added: “It appears that those convicted of grooming others to commit terrorist offences were not subject to the most basic of monitoring, and interest in apprentice terrorists, such as Salman Abedi was in 2015, not triggered. Why not?

The information about Abdallah had emerged from the media and not the security services, Mr Weatherby said.

“We know this not from the one security service witness statement we have or indeed from the opening statement filed on behalf of MI5, but from the media.

“The secrecy was anathema to open justice and we urge a rethink,” Mr Weatherby said.

“Justice requires that light is shone into the darkest corners. Whatever scrutiny of the evidence shows, Salman Abedi did not come from nowhere.” 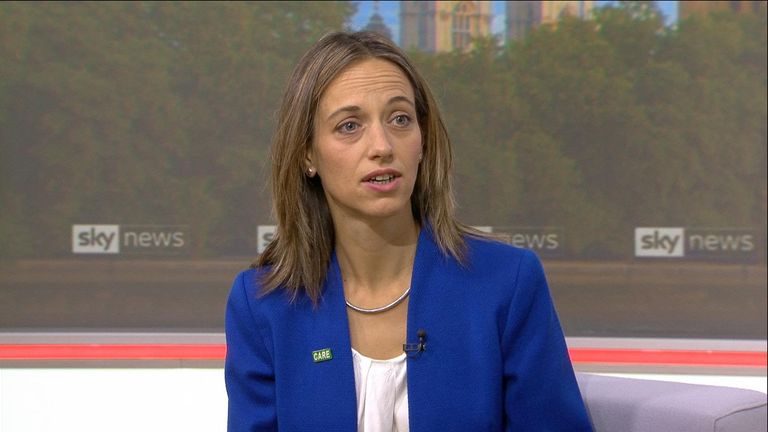