Uber judged ‘fit and proper’ to operate in London

A judge has ruled that Uber is “fit and proper” to hold an operating licence in London despite “historical failings”.

The ruling comes after Transport for London had in November rejected the ride-hailing app’s application to continue trading in the capital, pointing to “several breaches that placed passengers and their safety at risk”.

Uber challenged the decision in a four-day hearing held at Westminster Magistrates’ Court earlier this month.

Judge Tan Ikram said in a written verdict: “Despite their historical failings, I find them, now, to be a fit and proper person to hold a London PHV (private hire vehicle) operator’s licence.”

He invited lawyers in the case to make submissions about what conditions should be attached to the licence and the length of it.

TfL had initially denied the licence saying it had found a change to the company’s systems had allowed unauthorised people to upload their photographs to legitimate driver accounts, enabling them to pick up passengers.

Uber has been allowed to continue operating in London until the appeal process is completed.

The judge in the case said he had taken into account Uber’s record “on breaches of regulations and impact on public safety”, adding that “public confidence in the licensing regime is a clear consideration”.

“Some breaches in themselves are just so serious that their mere occurrence is evidence that the operator is not fit and proper to hold a licence,” the judge said.

“I do not find this to be one of those cases.”

The judge said concerns about Uber’s systems and processes had now been “adequately addressed”. 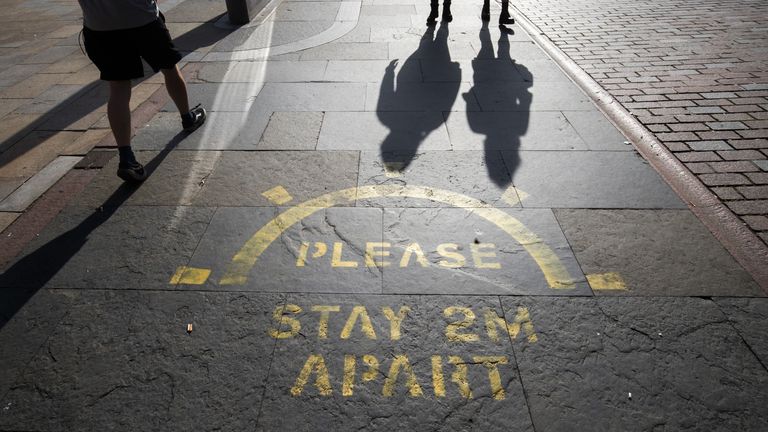 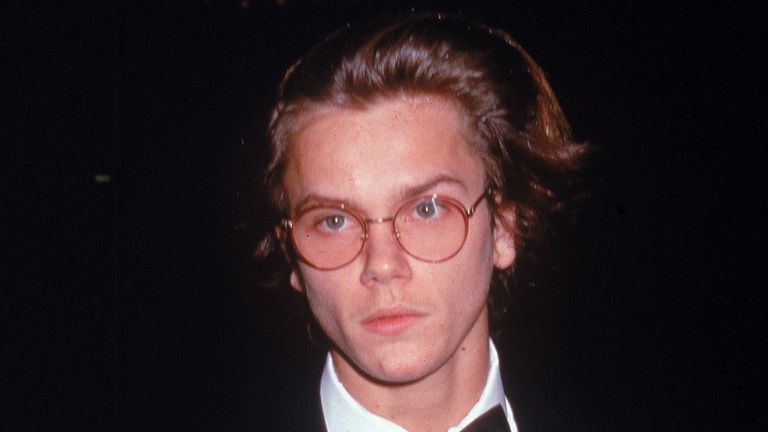