A giant shark tooth presented to Prince George by Sir David Attenborough may be reclaimed by Malta where it was originally found, according to reports.

The veteran broadcaster gave the gift to the young royal last Thursday when he visited Kensington Palace to watch his latest documentary with the Duke of Cambridge.

George was pictured holding the fossilised tooth from an extinct Carcharocles megalodon – one of the most feared predators to have swum in the seas.

But Malta’s culture minister Jose Herrera has said he wants to “get the ball rolling” when asked if there were plans to add the artefact to his nation’s heritage collection.

Mr Herrera told the Times of Malta newspaper: “There are some artefacts that are important to Maltese natural heritage and which ended up abroad and deserve to be retrieved.

“We rightly give a lot of attention to historical and artistic artefacts. However, it is not always the case with our natural history. I am determined to direct a change in this attitude.”

The giant shark tooth given to George was found by Sir David during a family holiday to Malta in the late 1960s.

It was embedded in the island’s soft yellow limestone, which was laid down during the Miocene period some 23 million years ago.

Carcharocles megalodon is believed to have grown to 15 metres in length, which is about twice the length of the great white shark. 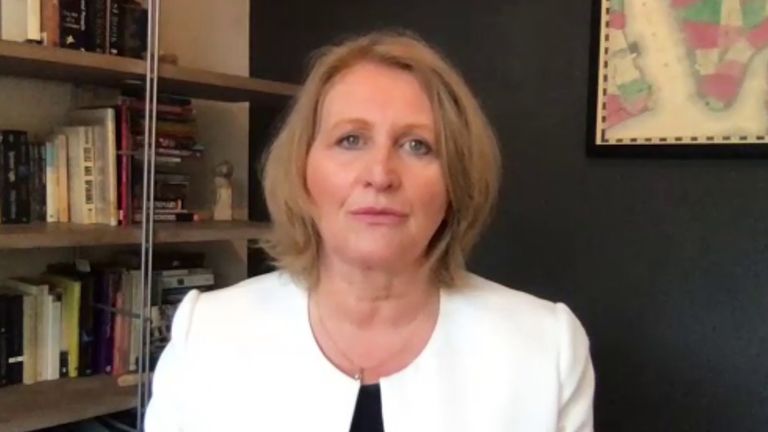