Detectives struggling to find three young brothers allegedly kidnapped by their father have offered a GBP20,000 reward for information.

Police believe the boys were smuggled abroad after being snatched from their foster home five weeks ago, but admit they have found no trace of them.

They have also appealed for help in identifying a suspect who they believe helped their father Imran Safi abduct Bilal, aged six, and his brothers Mohammed Ebrar, aged five, and three-year-old Mohamed Yaseen.

Mr Safi is alleged to have threatened his sons’ foster mother with a knife before driving the boys away in his distinctive red Nissan Qashqai in Coulsden, south London, on 20 August.

Commander Bas Javid, of the Metropolitan Police, said: “The investigative team has been working tirelessly on this case and we are appealing again because someone reading or seeing this knows the whereabouts of these innocent children and I need them to contact us urgently and provide that knowledge.

“We believe that Safi and the children have most likely left the UK, but our investigation continues and we will continue to do everything we can to locate the children and arrest Safi.

“Our working theory is that they have left via a clandestine route, but to where? We remain unsure, and that is why we need people across the country, and abroad to share this appeal for information.”

Detectives believe the father had planned the abduction and had help from others.

CCTV footage shows a mystery man sitting in the passenger seat of the car as it drove away. He appears to be bearded and wearing a striped top.

Commander Javid said: “We also need the public’s help to identify a man who was the passenger in the red Nissan at the time the children were taken.

“He may hold valuable information as to where the children and Imran Safi are.

“We appreciate that the image is not the clearest quality but we still need people to really study it and see if the man in the picture is one that they may recognise.”

Thirteen men and two woman have been arrested since the boys vanished, most of them bailed while the search continues.

The latest suspect was a man, 45, held after flying into Heathrow on suspicion of conspiracy to kidnap the boys.

Police say they do not believe the brothers are at risk of serious harm, but are concerned for their welfare.

Commander Javid said: “I can’t imagine how distressing this whole situation has been for the three young boys, who have been taken away from their safe environment, and our efforts to locate Imran Safi continues.

“We are now offering a GBP20,000 reward for any information that will help us to bring the children home safely.” 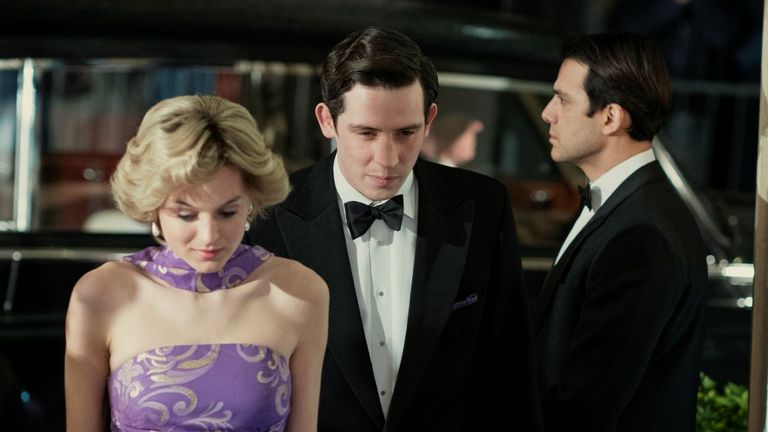