Police have still not been able to talk to the man suspected of shooting dead Sergeant Matt Ratana, as he remains in a critical condition in hospital.

Sgt Ratana, 54, died last Friday after he was shot inside Croydon Custody Centre in the early hours of the morning.

The suspect has been named as 23-year-old Louis De Zoysa, who remains in hospital after turning a revolver on himself while handcuffed.

As of Monday, the Metropolitan Police has said that officers are still searching two areas.

One is an address in Norbury, southwest London, which is believed to be the suspect’s family home, and the other is a location in Banstead, Surrey.

The latter covers more than 30 acres of land, including derelict buildings.

Meanwhile, the custody centre remains a crime scene, and searches in London Road, Pollards Hill, south London – where De Zoysa was arrested – and a location in central London have also been carried out.

Deputy Assistant Stuart Cundy, who is responsible for the investigation, said that a number of witnesses have been spoken to and that they provided “significant” information about the build-up to the shooting.

A second suspect has been arrested on suspicion of supplying a firearm and remains in custody.

The murder suspect had been arrested for possession of ammunition and possession of class B drugs with intent to supply following a stop and search, before being handcuffed and taken to Croydon Custody Centre.

No police firearms were discharged in the subsequent incident, and the case is not being treated as terror-related.

A fund in memory of Sgt Ratana has been set up by the Met’s Hayes Sports Club, known as the Warren, where the officer was said to be a regular visitor.

The New Zealand-born officer, who joined the Met in 1991, was head coach at East Grinstead Rugby Club.

His partner of five years, Su Bushby, on Monday said: “I know Matt touched many, many people’s lives with his friendliness, patience, kindness, enthusiasm and caring ways.

“I had the pleasure of sharing five years of my life with this lovely man – my gentle giant, with his infectious smile and big heart. I think of him with tenderness and love.” 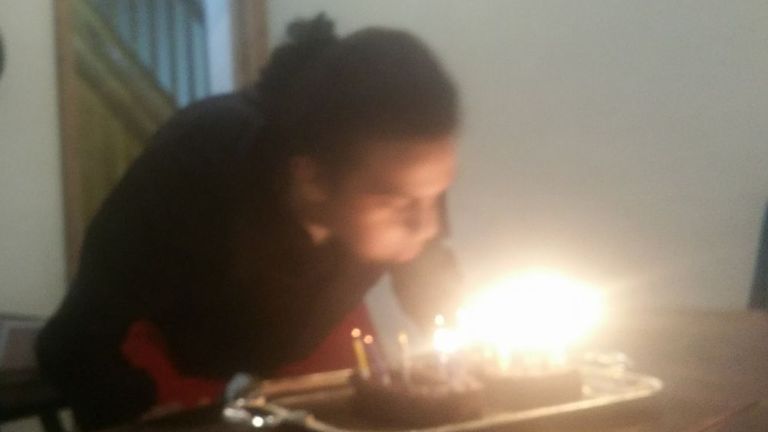