The fire service response to the Manchester Arena bombing was “neither adequate nor effective,” their lawyers have told a public inquiry.

Andrew Warnock QC said it was “unacceptable” that Greater Manchester Fire and Rescue Service (GMFRS) took more than two hours to attend the incident and apologised to the families and victims.

He said the fire service had trained for the wrong type of terrorist attack and no one believed they were in control on the night of 22 May 2017.

The inquiry was told they had a “misinformed and skewed understanding of what was happening” and a lack of leadership while a senior officer drove from his home into central Manchester.

Mr Warnock said: “No one from GMFRS believed themselves to have command of the incident and no one took charge of the response in its initial stages. That is clearly a serious failing.”

The fire service received “virtually no contact” from Greater Manchester Police at all prior to its arrival at the arena and there were failures in communication with the ambulance service, who “were also obviously aware that GMFRS were not at the scene,” Mr Warnock told the inquiry.

Andy Berry, the fire service liaison officer, had to travel “some considerable distance” from his home to central Manchester – “a problem compounded by roadworks and closures which he also had to navigate whilst dealing with this incident” and that “did not make his job any easier”.

Silence from other emergency services “fed an assumption” that the police “must be busy dealing with an ongoing terrorist situation, which would explain their lack of communication”.

By the time the fire service arrived, the last casualty had been evacuated from the City Room, the site of the explosion, an hour earlier.

Mr Warnock told the inquiry: “In relation to the fire service response on the night, we say at the outset that GMFRS accepts and agrees with the conclusions of the fire and rescue expert that its initial actions in response to the arena bombing were neither adequate nor effective.

“It is unacceptable that it took over two hours for the fire and rescue service to attend the arena. On behalf of GMFRS, we would like to say to the families and victims that we are sorry that this happened.”

He added: “We acknowledge the impact of this dreadful event on those who were injured in the attack, many of whose lives have been permanently changed by the consequences of the explosion.

“The families and injured deserve answers to the questions which they have and we will do all we can to provide them.” 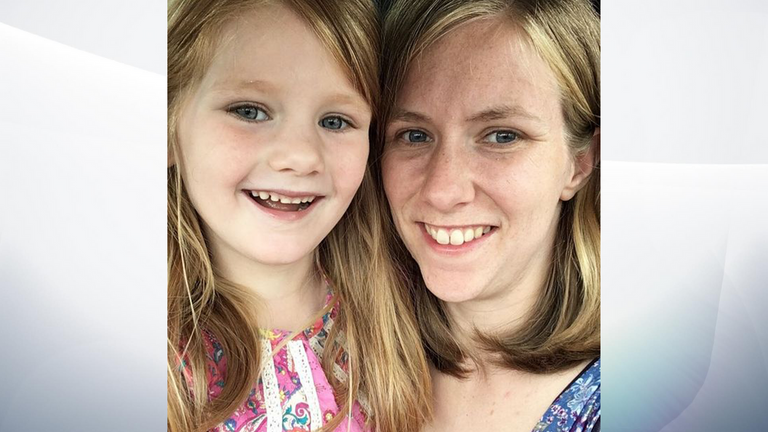 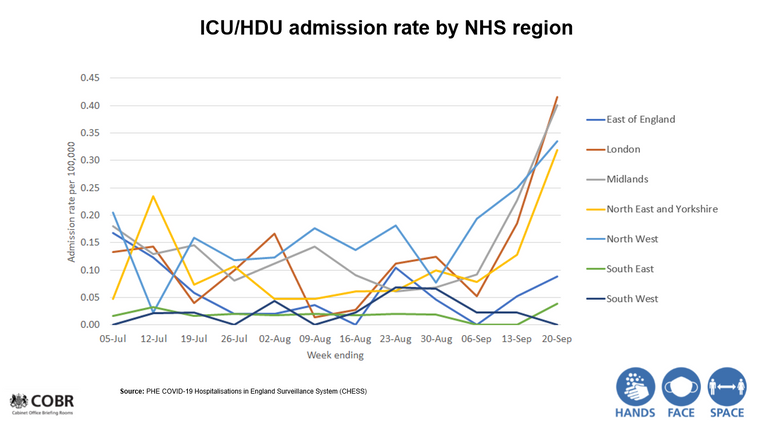 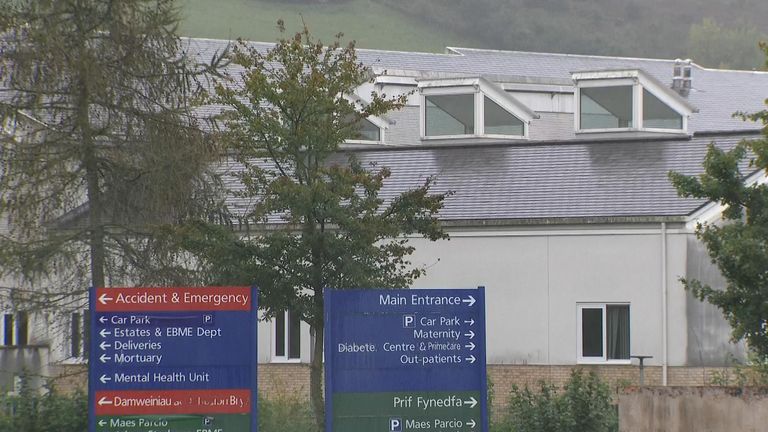