Hundreds of students have been filmed climbing atop ping pong tables and screaming along to music at a late-night party at university halls in Coventry, breaching coronavirus lockdown rules.

At least 200 youngsters are thought to have crammed into a common room at Arundel House, close to Coventry University’s main campus, for a rave in the early hours of Tuesday morning.

The footage comes despite a rise in coronavirus cases in campuses across the UK, with thousands of students locked down.

Some revellers could be heard screaming, while a group of male students stood atop a ping pong table as they sang along to blaring music.

A spokesman for Coventry University – where there have been five confirmed cases of COVID-19 – said they were “deeply concerned” by the scenes in the video.

The university “strongly condemns the blatant breaches” of the rule of six and other guidelines, the statement said.

“We have introduced a code of conduct for students and shared this widely with them ahead of the weekend,” it added.

“This code of conduct makes it clear that a failure to follow university and government health, safety and wellbeing requirements will constitute a breach of the university’s disciplinary regulations and may be dealt with as a matter of misconduct.

“If any of those involved in the video are found to be students of Coventry University and in breach of the code of conduct, we will take appropriate action.”

An investigation is also under way to determine if the party had been planned.

Up to 4,000 students across Britain are now thought to be self-isolating for a fortnight after more than 500 cases of COVID-19 were confirmed across at least 32 universities.

Photos of students putting up signs on the windows of their accommodation blocks have been shared widely on social media, while others have begged for help with food and supplies. 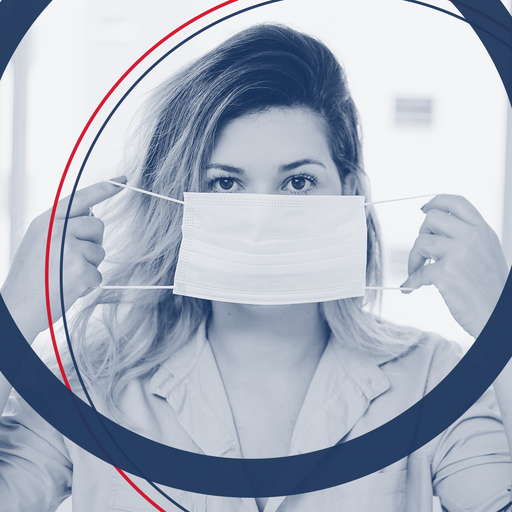 The University of Exeter became the latest institute to impose a “soft lockdown” on its students, asking them not to socialise in other people’s residences and to only mix with people within their household.

Elsewhere, 1,700 students are under lockdown at the Manchester Metropolitan University campuses of Birley and Cambridge Halls.

Meanwhile, Education Secretary Gavin Williamson has confirmed some university students will have to cut short their term and self-isolate for a fortnight in order to be allowed home for Christmas.

Disney to make 28,000 theme park staff redundant due to coronavirus 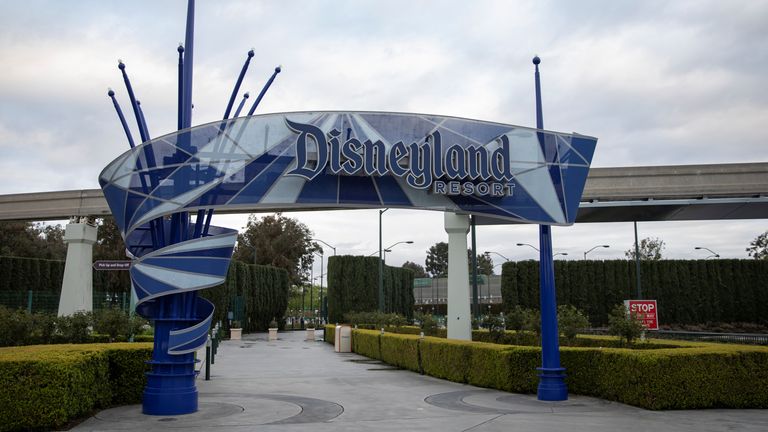 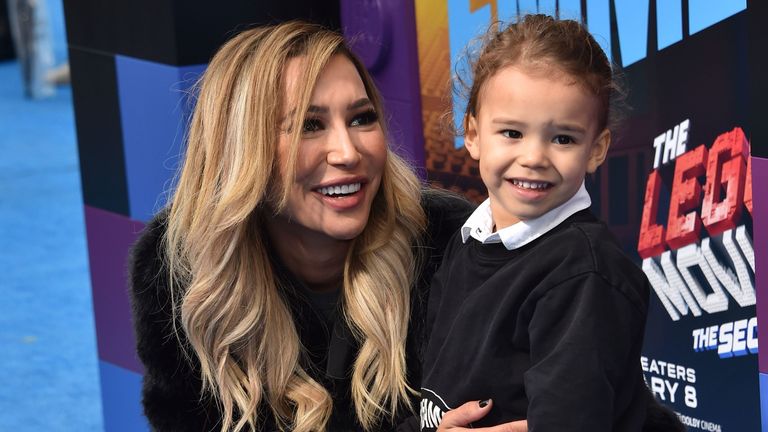