A driver has died attempting a British land speed record at an airfield in Yorkshire.

In a statement, Motorsport UK said it was “deeply saddened” to announce the fatal accident on Thursday.

The body added that it “together with the event organiser and the local police, has begun a full investigation into the circumstances of the incident”.

It continued: “Further information will be provided once the initial findings of the investigation are available.

“Our thoughts are with the driver’s family, who have been informed, the organisers of the event, and other members of the motorsport community present.”

North Yorkshire Police said: “Shortly after 4.30pm… police were called to a serious collision at Elvington Airfield near York.

“Officers are at the scene with the ambulance service.

“Please do not try to access the airfield at this time.”

The 50-year-old was left in a coma for two weeks and with brain injuries.

Oasis: The ‘unsolvable conundrum’ of (What’s The Story) Morning Glory? after 25 years 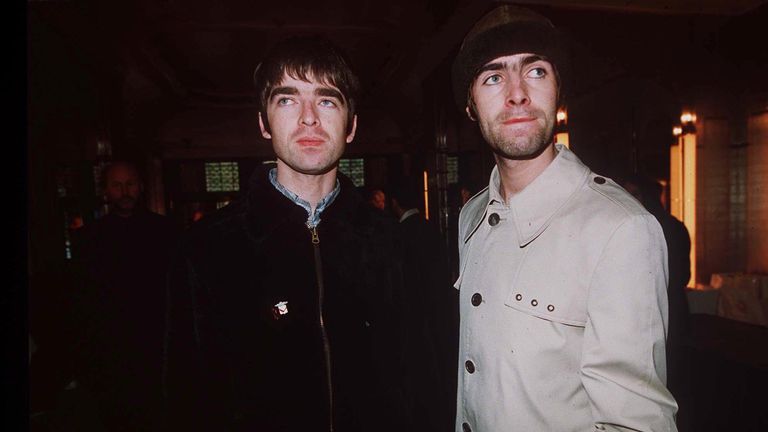 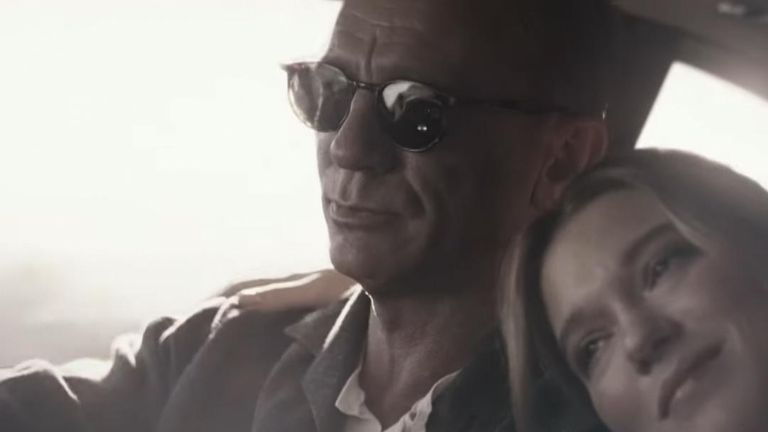