The Leave.EU campaign has apologised to Labour’s Bradford West MP Naz Shah after calling her a “grooming gang apologist”.

A post on the pro-Brexit group’s social media accounts said that the claims were “ill-judged and untrue”.

The case related to a post on the Leave.EU Facebook page, made on 16 December 2019 – just days after the general election on 12 December.

The apology said: “On 16 December 2019 we posted a Facebook post which described Naz Shah MP as a ‘grooming gangs apologist’.

“While the publication had been intended to be satirical; we appreciate that it was ill-judged and untrue.

“We apologise for the distress caused by it and have paid Ms Shah damages for libel.” 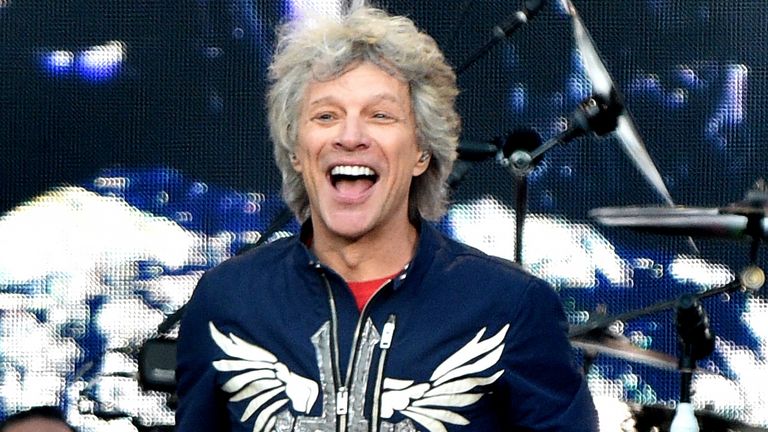