Police investigate MP who travelled hundreds of miles with coronavirus

MP Margaret Ferrier is to be investigated by the police after she travelled between London and Glasgow despite knowing she had coronavirus.

A statement said: “Following consultation with Police Scotland, officers from the Metropolitan Police, working with British Transport Police, are conducting an investigation into potential offences.”

The SNP politician travelled from Scotland to London on Monday.

She said she had made the journey because she felt much better after having COVID-19 symptoms and getting a test.

Ms Ferrier found out she was positive after making a speech in parliament, but still decided to travel hundreds of miles home by train.

She said there was “no excuse for my actions” and apologised “unreservedly for breaching COVID-19 restrictions by travelling this week when I shouldn’t have”.

‘Ferrier should reflect on her position as MP’

Ms Ferrier has already been kicked out of the SNP parliamentary party but is facing calls to leave the Commons completely.

Another MP, the DUP’s Jim Shannon, was later identified as a “close contact” and had a test on Thursday that returned a negative result, but is now self-isolating “as a precaution”.

Sir Lindsay Hoyle, the speaker of the Commons, said Ms Ferrier’s actions were a “serious breach” of safety in parliament and that there would be a “review” of the rules.

“We believed there had been a breach of the law,” he told Sky News.

“People make mistakes but there is something completely different when they act in a reckless manner.”

Nicola Sturgeon, Scotland’s first minister and leader of the SNP, said she had told Ms Ferrier she “should step down as an MP”.

She tweeted: “I did so with a heavy heart – she is a friend and colleague – but her actions were dangerous and indefensible.

“I have no power to force an MP to resign but I hope she will do the right thing.”

“I don’t have any powers over her… I can’t force an MP to resign,” he told Sky News’ Kay Burley show.

But he added: “I think Margaret has got to reflect on her position as an MP. She knows we will be judged by our actions…

“I have to say, when you have a breach such as this it’s really important that you take your own responsibilities.

“Margaret’s an honourable individual… there is that responsibility – there’s that honour and dignity that you have to have as a public official, and I think it’s pretty clear Margaret should do the right thing.

“I can’t compel her to do that but she has to reflect on the circumstances that she’s put herself and other people in.”

Under the coronavirus rules, anyone who has symptoms should isolate until their test results come through and only be released if it comes back negative.

Ms Ferrier disregarded that – and also the duty for anyone who tests positive to stay at home, opting instead to take a train from Westminster to Glasgow. 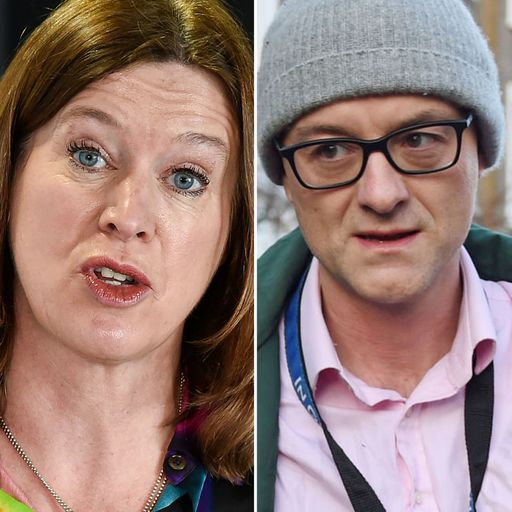 What did she do – and which other high-profile figures have broken coronavirus rules?

The Rutherglen and Hamilton West MP, who won her seat from Labour in the 2019 election, has faced calls to quit from other SNP politicians, including David Linden – who said her position is not “tenable” – and Kirsty Blackman who said her “actions cannot be overlooked”.

A quick investigation as to whom Ms Ferrier could have infected identified one close contact – who has luckily tested negative, Mr Blackford told Sky News.

She faces a fine of up to GBP4,000 under a new law that came into force on the day of her positive test.

Her actions follow other high-profile figures breaking the rules, including former Labour leader Jeremy Corbyn who attended a dinner party with eight other people – breaching the rule of six.

And Dominic Cummings, Boris Johnson’s top adviser, made headlines in spring for travelling 260 miles from London to Durham during lockdown. 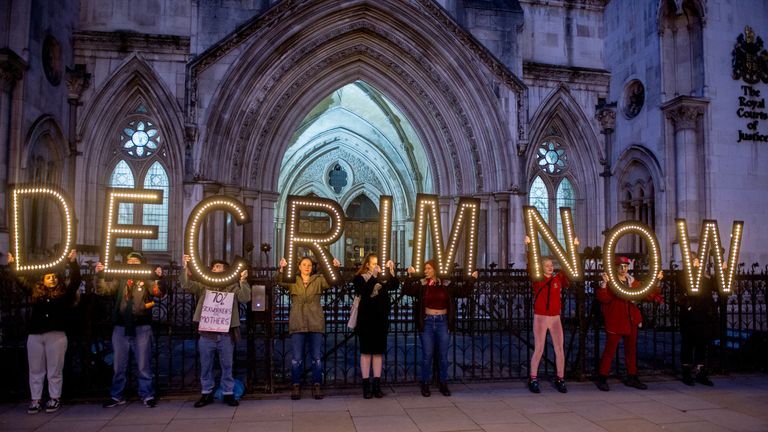 ‘Everyone liked him, even people he arrested’: Colleagues’ tributes to murdered officer 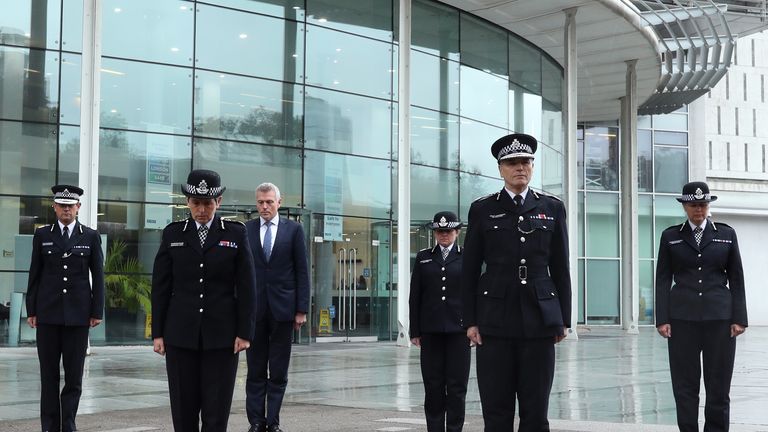