Two men have been arrested on suspicion of rape, murder and arson in connection with the deaths of a doctor and her teenage daughter.

The men, aged 51 and 56 from Burnley, were arrested on Sunday evening, both on suspicion of two counts of murder, two counts of rape and one of arson with intent to endanger life.

Dr Saman Mir Sacharvi, 49, and Vian Mangrio, 14, were found dead inside their house in Burnley, Lancashire, at about 8.45am on Thursday.

There was evidence of fire and smoke damage inside the house.

A post-mortem on Dr Sacharvi showed that she died from pressure to her neck and that she was also assaulted before she died.

Miss Mangrio was badly burnt but the cause of her death has not yet been determined.

Detective Superintendent Jon Holmes, head of major crime, said: “… this is a live investigation and we continue to ask anyone with any information to get in touch with us.

“Perhaps you have been in the Colne Road area recently and have seen something suspicious.

“Maybe you have CCTV or dashcam footage which could contain something useful. Or perhaps you think you know who is responsible.

“Whatever information you have, we would urge you to get in touch, even if you think what you know is insignificant.

“Finally, our thoughts remain with Dr Sacharvi and Miss Mangrio’s family and friends at this awful time and we send them our deepest condolences.

“We have a team of detectives dedicated to the investigation and we will leave no stone unturned.”

The two men arrested are in police custody. 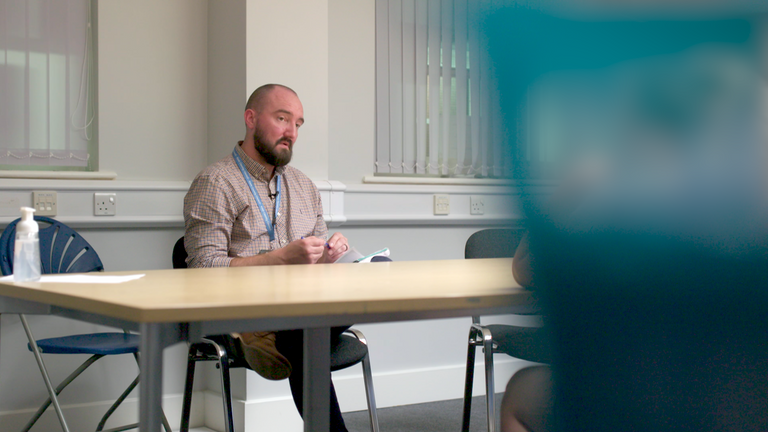 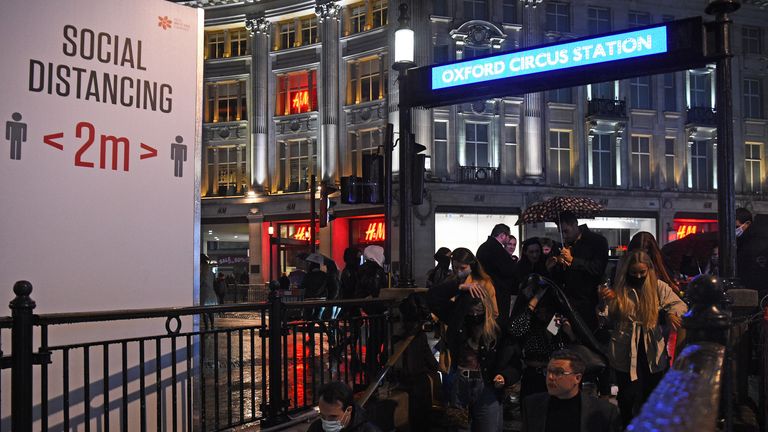 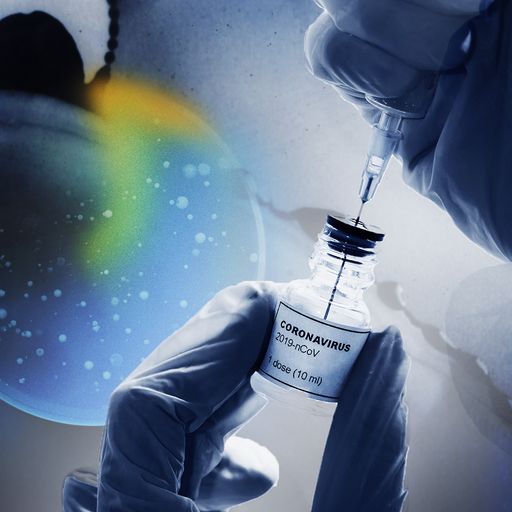