The number of registered deaths that involved COVID-19 in England and Wales has risen for the third week in a row, according to official figures.

The Office for National Statistics says a total of 215 coronavirus-related deaths were registered in the week to 25 September.

In the week before, there were 139 COVID-19-related deaths registered, and before that it was 99.

The Chancellor says we can’t jump to

COVID-19 accounts for 2.2% of all deaths in England and Wales, according to the ONS.

It means that more than 58,000 coronavirus-related deaths have been registered in the UK, according to data from the statistics agencies.

Up until the 25 September, 52,943 people had died with COVID-19 in England and Wales, while figures in Scotland show that there had been 4,257 coronavirus-related deaths there.

The data includes death certificates where COVID-19 had been mentioned and includes suspected cases.

Registered deaths involving COVID-19 increased in every English region, except the East Midlands, where the weekly total fell from 14 to 11.

Across the rest of England:

In Wales, deaths increased by seven to 12.

In total, there were 9,634 deaths registered in England and Wales in the week ending 25 September, which was 111 more than the previous week and 2.7% higher than the five-year average.

Figures from the ONS are different to those provided by the the Department of Health and Social Care, which says that up until 5 October, 42,369 people had died within 28 days of having a positive coronavirus test.

On Monday, more than 12,500 new COVID-19 cases were reported by the government – one of the highest announcements since the beginning of the pandemic.

However, an earlier mistake in collating the data using Microsoft Excel meant that almost 16,000 cases were delayed being put into the official system. 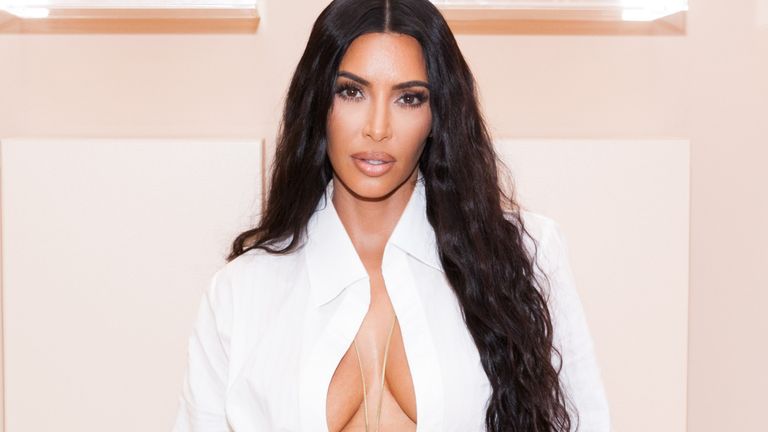