Liam Gallagher has hit out at government “dopes” over support for the music industry during the pandemic – as hundreds of artists gave a protest performance near parliament to highlight the issue.

Gallagher made the comments in a series of tweets, saying the UK “would be beyond w*** if it wasn’t for the arts and the music and football”, as more than 400 artists took part in the coronavirus crisis demonstration in London.

Among them was classical violinist Nicola Benedetti, who warned that artists “will go abroad or not play music anymore” unless they get urgent support.

This is already happening, she told Sky News, with some looking to move to Germany or France because “they see their counterparts in other countries having a very different experience to what they are having here”.

Earlier on Tuesday, Chancellor Rishi Sunak said there would be “hard choices” to come as he attempts to balance the books following the coronavirus crisis, and that plans had been made to help people retrain or acquire new skills.

Violinist and protest organiser Jessie Murphy, who often works with Sophie Ellis-Bextor, said retraining is something many musicians are already doing out of necessity.

“Many of us already do things on the side, working in a supermarket or as delivery drivers, to keep afloat,” she said.

While the government has provided its GBP1.57bn COVID-19 cultural recovery fund, that money is going to venues and institutions and not freelance musicians, she said.

Former Oasis frontman Gallagher was among many stars on social media criticising the idea of musicians retraining.

“So the dopes in gov telling musicians and people in arts to retrain and get another job what and become massive c**** like you nah yer alright,” he posted in his first tweet.

He then followed with: “This country would be beyond w*** if it wasn’t for the arts and the music and football show a bit of respect you little TURD.”

And finished with: “If anyone needs to retrain it’s them shower of C****.”

According to the Musicians’ Union, about a third of musicians in the UK have received absolutely no financial aid from the government. Many saw their incomes disappear overnight when lockdown started.

Those taking part in the protest performed a short section of Mars, from Holst’s The Planets, before standing in silence for two minutes.

Freelance violinist Lizzie Ball told Sky News that in only playing the first few bars of the piece, they wanted to send a powerful message that so much music has “not been able to happen”.

Ball said half of her colleagues were retraining or thinking of leaving the profession forever – and that artists need some support to do what they love once more. 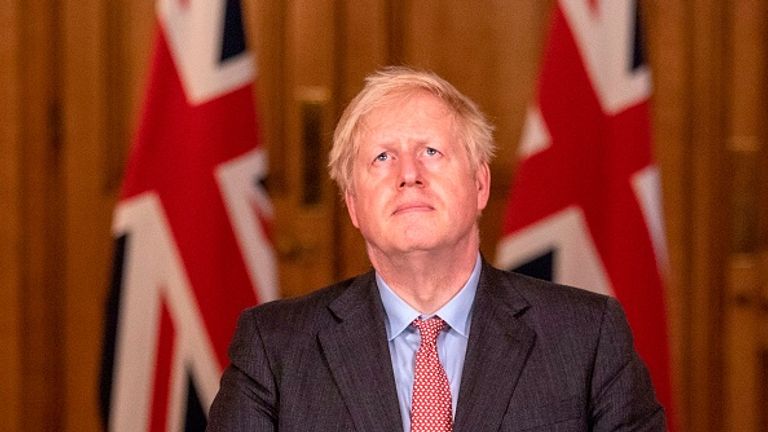 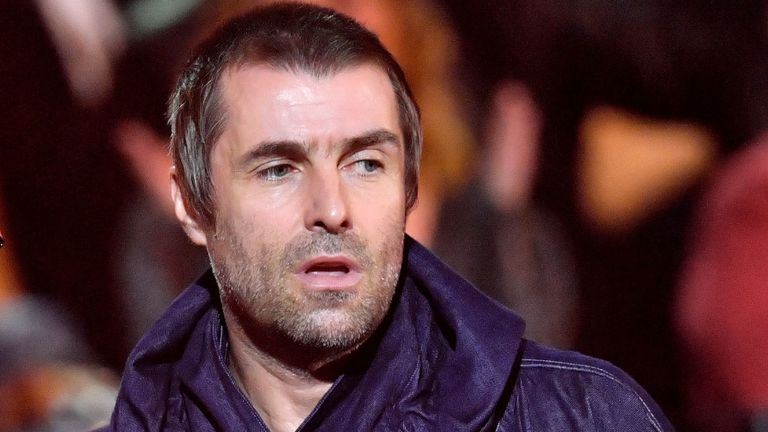