The bodies of a man, woman and three-year-old child have been found at an address in Brentford, west London, police have said.

They were found at 12.50am on Tuesday morning at a home on Clayponds Lane, following concerns for the welfare of the occupants.

A man, believed to be in his 40s, was found with stab wounds. He was treated by paramedics but pronounced dead at the scene.

Officers are not looking for anyone else in connection with this incident, the Met police said.

Police said the child and two adults were known to each other and they are not looking for anyone else in connection with the deaths.

They are working to inform relatives.

Anyone with information can call police on 101 quoting ref CAD 7365/6 Oct. 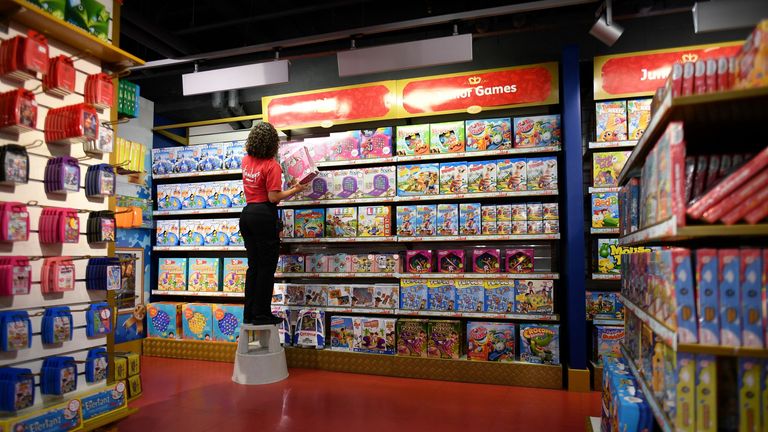 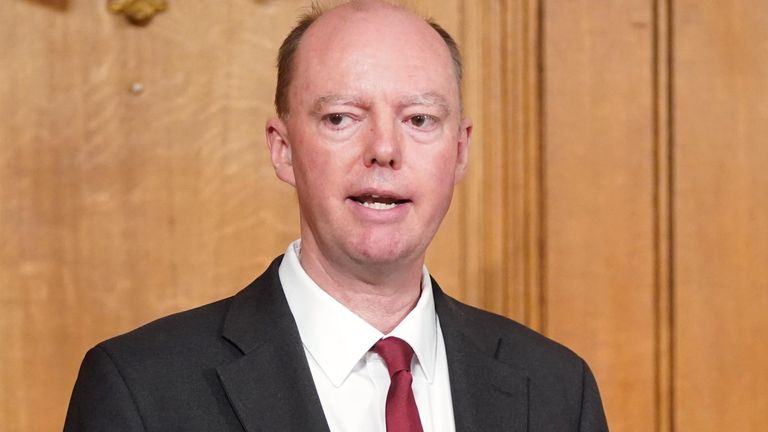 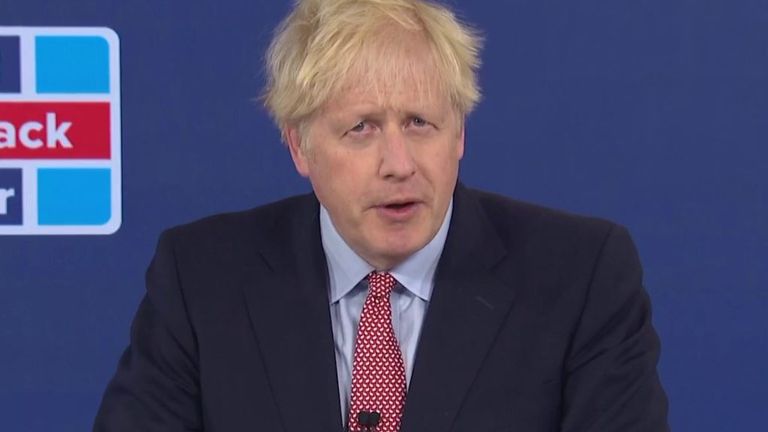