NHS surgeons say there could be a “tsunami of cancellations” unless hospital beds are “ring-fenced” for planned operations.

A survey of nearly 1,000 members in England by the Royal College of Surgeons found that only 14% thought the health service could met its targets to get surgery back to pre-pandemic levels.

In July, the head of the NHS in England, Sir Simon Stevens, wrote to trusts saying that in September they should hit at least 80% of their last year’s activity for both overnight planned procedures and for outpatient or day case procedures, rising to 90% in October. 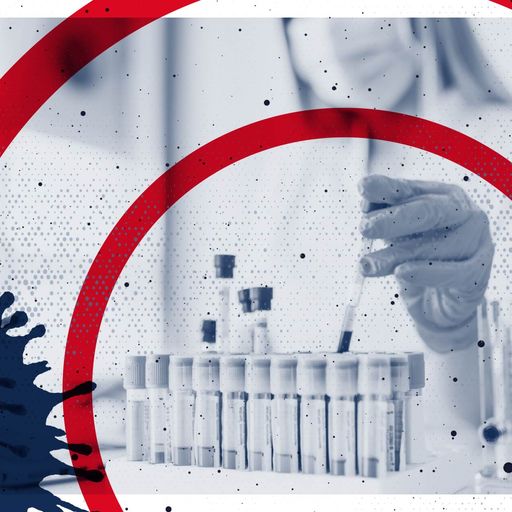 But the Royal College of Surgeons’ analysis suggested that less than two in five (39%) surgeons said planned surgery levels were running below 50% of those achieved last year, and nearly half (48%) said they were between 50% and 80% of those seen in 2019.

Two-thirds (65%) did not think it was realistic for their trust to meet the 80% target, and just 26% thought it could be achieved.

Almost half (48%) of surgeons said they needed access to more theatres and facilities to avoid surgical “down time” during deep cleaning, with many citing the need for more ring-fenced surgical beds.

The poll found particular problems in trauma and orthopaedics – such as hip or knee replacements and repair – with 58% of these specialist surgeons saying activity had fallen below half of that seen in normal times.

And testing continues to be a key issue, with a quarter of surgeons saying members of their team are waiting more than 48 hours for a COVID-19 test result, meaning they have to stay off work and self-isolate until they heard back.

More than two million people in England are currently waiting longer than 18 weeks for treatment, with 83,000 waiting more than a year. Data can save lives, data can cost lives – and this latest testing blunder will likely prove it

All patients on the NHS waiting list for treatment are set to be contacted with a view to prioritising those in most urgent need.

It could mean those with the least-pressing problems are forced to wait even longer as more urgent cases take priority.

Professor Neil Mortensen, president of the Royal College of Surgeons of England, said: “Patients waiting for operations cannot be left behind indefinitely by the COVID crisis.

“Many are in serious pain, with their conditions deteriorating while they are on the list.

“As the virus becomes more prevalent again, there is a real risk of a tsunami of cancelled operations unless surgical beds are funded and protected.

“That means building up theatre capacity and designating beds exclusively for those who need an operation. These facilities must be kept ‘COVID-light’ with a rigorous regime of testing for patients and staff.” 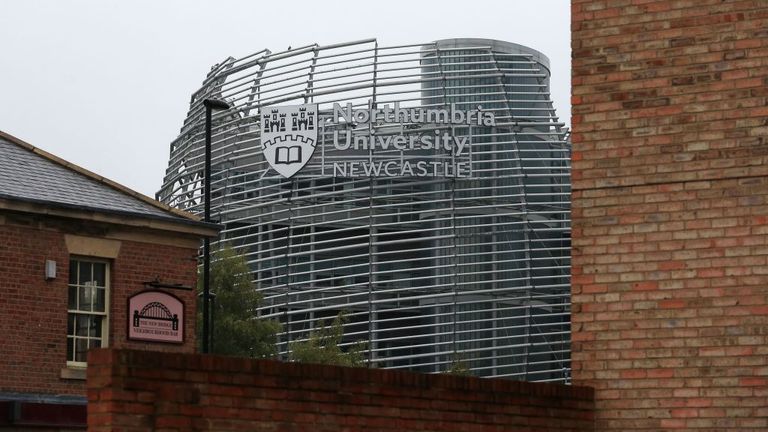 ‘Spectacular’ autumn colour display could be on the way 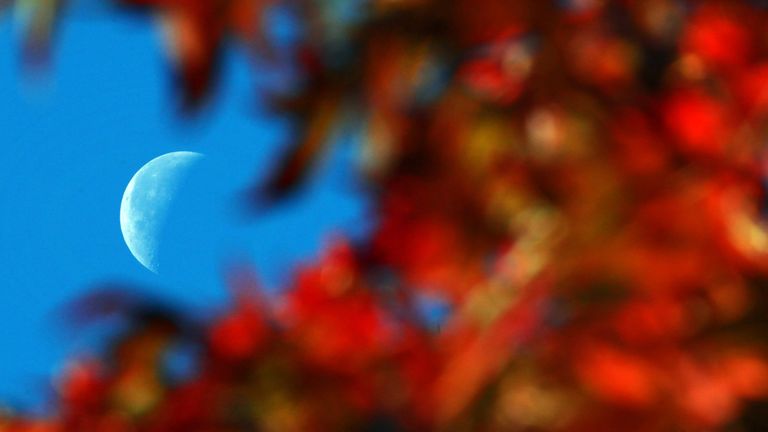