More than a dozen Tory rebels flexed their muscles on new coronavirus rules, but failed to defeat the government over its “rule of six”.

Fourteen Conservative backbenchers were joined by five DUP MPs in trying to curb the restrictions on social gatherings.

They were easily outnumbered, but Labour and 62 Conservatives abstained, meaning the total number who backed the government was short of half of all MPs.

The vote is being seen as the precursor to a much bigger challenge to the government’s 10pm coronavirus curfew for pubs, bars and restaurants.

That is expected to come next week, after MPs demanded more say over the emergency measures that have been brought in to stop the spread of COVID-19.

Nusrat Ghani, a Tory MP and former minister, said she abstained after watching the “rule of six” debate and not being satisfied with the reason given that the restriction were brought in.

She said the social care minister Helen Whately justified it as being based on “the simplicity of the message not actual science”.

“It didn’t convince me to vote for it,” Ms Ghani tweeted.

“We need a proportionate response and justifications for limiting families’ freedoms.”

Another MP, Mark Harper, let loose frustration at Ms Whately for claiming opposition to some restrictions would “let rip” the virus.

“We all want the government to be successful,” he said.

“But if every time somebody asks a question or posits a different strategy, we are accused of wanting to let it rip and kill tens of thousands of people, this debate will not remain good-tempered and I would just say to her please accept we are all trying to get this right.”

And Steve Baker, a third Tory MP, added: “It’s not clear now that the benefit outweighs the costs of lockdown. We have to ask whether this set of circumstances is really what we want.”

Jeffrey Donaldson, the DUP’s chief whip, said his party voted against the measure which only affects England “for consistency”.

He tweeted: “Government should exclude under 13s as in Northern Ireland, Scotland and Wales. A more joined up approach needed.”

A bigger row is brewing over the 10pm curfew, with rebels unfazed by the small number of Tories who voted against the government this time. 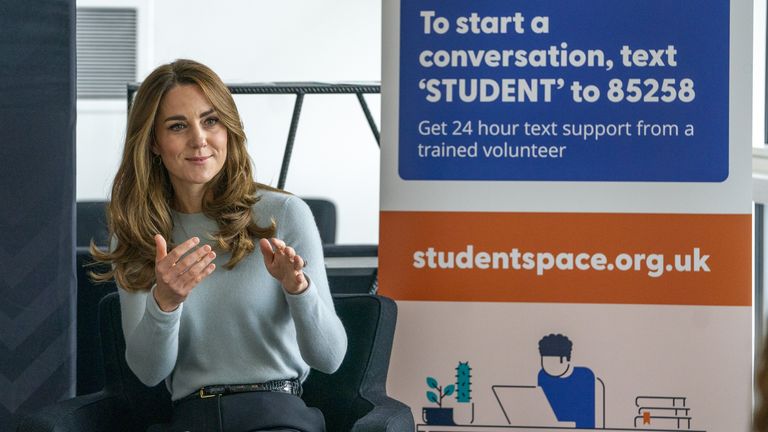 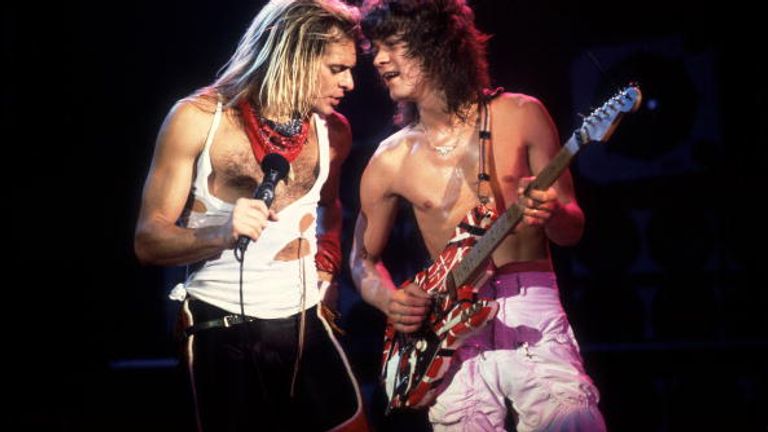