One of Britain’s biggest pub operators is preparing to close dozens of venues and cut hundreds of jobs following a slump in trade exacerbated by the government’s 10pm hospitality industry curfew.

Sky News has learnt that Greene King on Wednesday started a consultation with 800 employees about a redundancy process.

Sources close to the company, which has an estate of almost 1,700 managed pubs and 1,000 tenanted venues across Britain, said it would seek to redeploy affected staff wherever possible despite the continuing COVID-19 crisis.

Where jobs are being lost in the UK economy

In total, 79 of Greene King’s pubs and restaurants will close, with roughly one-third of the closures expected to be permanent.

The redundancies represent a small fraction of Greene King’s 38,000-strong workforce but underline the anxiety of employers as the government’s furlough scheme nears its end.

The latest round of cuts across the hospitality sector underline the enormous financial toll being taken on an industry that is among Britain’s largest employers.

Some of the country’s best-known restaurant chains have already been forced into insolvency processes since the start of the coronavirus pandemic, while the industry association UK Hospitality has forecast that hundreds of thousands of jobs will disappear before Christmas without additional government support.

Greene King’s venue closures include 11 Loch Fyne restaurants signalled several days ago, while other pub groups including Young’s and Fullers are also in the process of cutting substantial numbers of jobs. 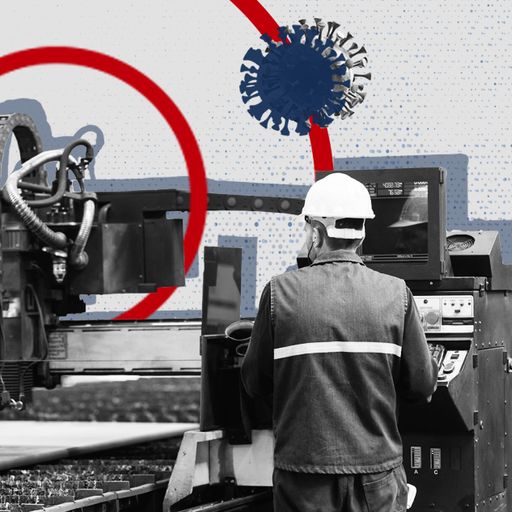 In a recent statement, Nick Mackenzie, Greene King’s chief executive, said: “The industry is still dealing with the crippling aftereffects of the nationwide lockdown and the cumulative effect of the new restrictions, combined with the singling out of pubs, mean the measures announced by the chancellor don’t go far enough, especially for drink-led city centre pubs.

“With Public Health England figures showing only 5% of all outbreaks are linked to hospitality, it feels like pubs are being unfairly targeted when there is little evidence that they enable the spread of Covid-19.”

A spokeswoman for Greene King said: “The continued tightening of the trading restrictions for pubs, which may last another six months, along with the changes to government support was always going to make it a challenge to reopen some of our pubs.

“Therefore, we have made the difficult decision not to reopen 79 sites, including the 11 Loch Fyne restaurants we announced last week.

“Around one-third will be closed permanently and we hope to be able to reopen the others in the future.

“We are working hard with our teams to try and find them a role in another of our pubs wherever possible.

“We urgently need the Government to step in and provide tailored support to help the sector get through to the spring and prevent further pub closures and job losses.” 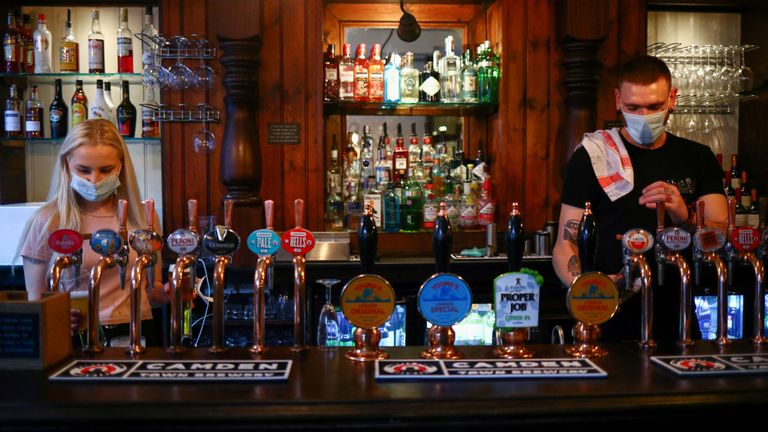 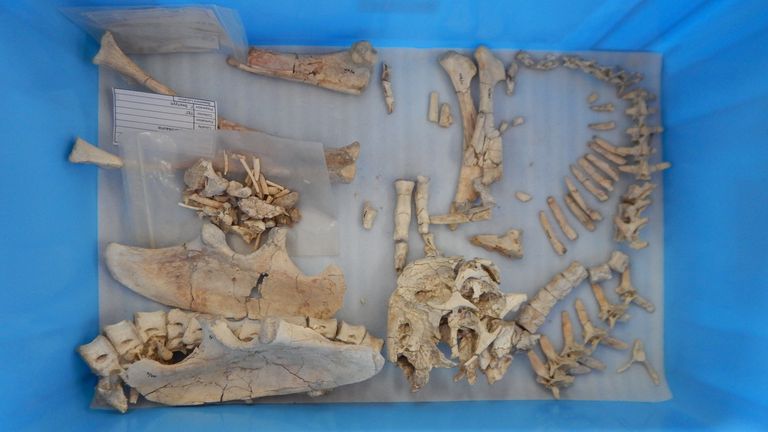