A lorry container became a “tomb” for 39 migrants who suffocated inside it after a driver was told by his boss “give them air quickly, but don’t let them out”, a court has heard.

Two men are standing trial at the Old Bailey accused of the manslaughter of the Vietnamese nationals, whose bodies were discovered on an industrial estate in Grays, Essex, in October last year.

Temperatures in the pitch-black refrigerated unit reached an “unbearable” 38.5C (101F) as the men, women and children were sealed inside for at least 12 hours, jurors were told.

Unable to raise the alarm, one of the victims – a 28-year-old woman – wrote a text message which was never sent that read: “Maybe going to die in the container, can’t breathe any more dear.”

The cost of being smuggled across the English Channel in the back of a lorry was “upwards of GBP10,000 per person”, the court heard.

Lorry driver Eamonn Harrison and Gheorghe Nica appeared in the dock at the Old Bailey on Wednesday charged with 39 counts of manslaughter over the deaths.

The pair are also accused of being part of a people-smuggling conspiracy with another lorry driver, Christopher Kennedy, and Valentin Calota.

Essex lorry deaths trial: Live updates from the Old Bailey as they happened

Opening the trial, prosecutor Bill Emlyn Jones said it was a “sad and unavoidable truth” that some people were prepared to go to great lengths to come to the UK “for a better life”.

Their desperation made them vulnerable to exploitation by those who did not care about immigration law and saw them as an opportunity to make money, he told jurors.

Mr Emlyn Jones said the alleged people-smuggling team had operated successful runs before the one in October last year that went “dreadfully wrong”.

He told the court: “Obviously, any time you fill an airtight container with a large number of people, where they will be left for hours and hours, with no means of escape and no means of communication with the outside world – well, it is fraught with danger.”

The 39 Vietnamese nationals were loaded into the back of a lorry in northern Europe on 22 October 2019, the court heard.

The migrants – men, women and children, aged between 15 and 44 – included “husbands and wives, mothers and fathers, sons and daughters”, Mr Emlyn Jones said.

Harrison drove them to Zeebrugge in Belgium, and unhooked his trailer where it was loaded onto a cargo ship bound for Purfleet, in Essex, jurors heard.

Another lorry driver, Maurice Robinson, then collected the trailer from Purfleet when it arrived just after midnight on 23 October.

Mr Emlyn Jones said that by then it had been some 12 hours at least since “any meaningful amount of fresh air had been let into the sealed container”.

The court heard that Robinson had received a message from his boss telling him what to do once the lorry was in his control, which read: “Give them air quickly, but don’t let them out”.

The prosecutor said: “Robinson drove out of Purfleet port and almost immediately stopped and opened the doors at the back.

“What he found must haunt him still. For the 39 men and women inside, that lorry had become their tomb.”

The refrigerator had not been turned on during the journey, meaning the temperature inside the trailer rose to 38.5C, Mr Emlyn Jones said.

All 39 migrants died as a result of oxygen starvation, suffering hypoxia and the toxic effects of increased atmospheric carbon dioxide, the court heard.

“In short, they suffocated,” the prosecutor said.

When Kennedy learned of the deaths, he told a friend it “must have been too many and run out of air”, the court heard.

Nica, 43, of Basildon, Essex, and Harrison, 23, of Mayobridge, Co Down, Northern Ireland, deny 39 counts of manslaughter.

Nica has admitted conspiracy to assist unlawful immigration between 1 May 2018 and 24 October 2019.

Calota, 37, of Birmingham, and Kennedy, 24, of Co Armagh, Northern Ireland, along with Harrison deny the conspiracy charge.

Nica was said by the prosecution to be a “key player” in the smuggling operation.

He was in the area of Purfleet “primed” to meet the human cargo and was the second person Robinson called within seconds of the discovery of the bodies, jurors heard.

The court heard Robinson and haulage boss Ronan Hughes had pleaded guilty to the manslaughters and the people-smuggling plot.

Hughes, 41, who had a haulage company based in Co Monaghan, in Northern Ireland, played a “significant role” in organising the movement of his drivers, jurors were told.

Two other defendants have also admitted their part in the wider people-smuggling operation.

The trial before Mr Justice Sweeney is expected to go on for up to six weeks. 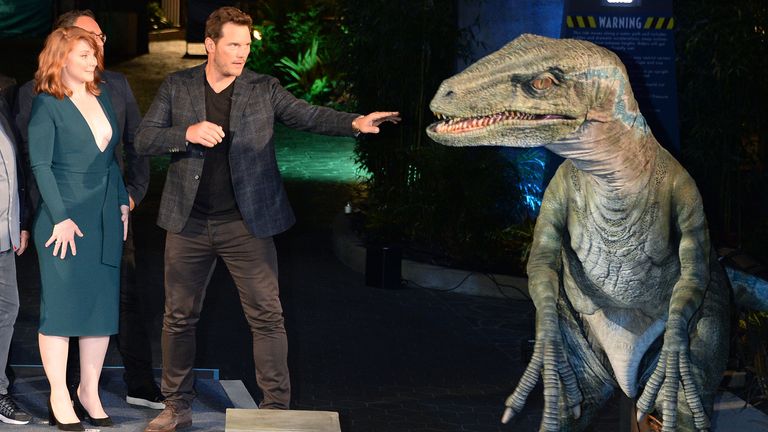 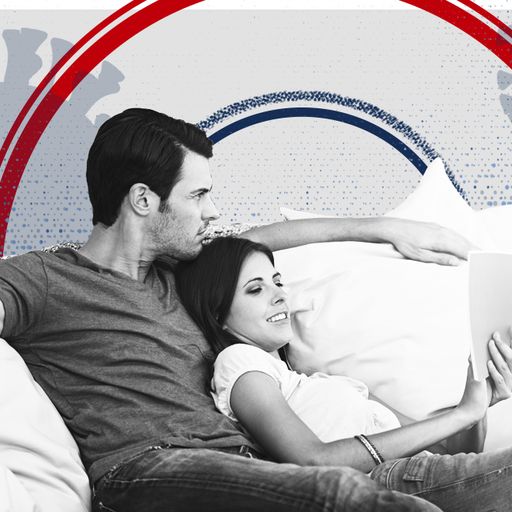