England is expected to be carved into three different lockdown tiers next week, with millions of people facing tougher restrictions as the government tries to get a handle on rising coronavirus cases and hospital admissions.

Pubs, restaurants and leisure facilities are expected to be closed in parts of the North put into the strictest tier, according to two sources who have seen blueprints of the current plans.

Under the proposals, people living in the strictest tier – tier three – are also expected to be ordered not to have any social contact with anyone outside their household in any setting, according to one person familiar with the blueprints being drawn up by the government.

This goes a step beyond the current rules in Northern cities with high infection rates such as Newcastle and Liverpool – where people can meet other households outdoors – but not in their garden or a pub garden.

The strictest tier will also come with a financial compensation package for businesses forced to shut up shop.

Live coronavirus updates from UK and around the world

Meeting people who live in different households in those areas is currently “advised against” but not illegal.

Those in tier one will be in the most light-touch tier, with the public expected to follow the rule of six and maintain social distancing.

Whitehall sources stressed that nothing has yet been signed off. “There’s still a lot of work to be done,” they said.

He said ministers are trying to take a “regional and proportionate approach”, especially in cities in the North East, North West and others such as Nottingham.

The government had planned to announce the new tiering system today, but decided instead to push it back to next week and implement it immediately across England amid growing alarm within government about the rising COVID-19 case numbers and increased hospital admissions.

“The numbers in the North are very alarming,” a Whitehall figure told Sky News.

“The worrying thing is the spread of the disease in certain parts of the country is looking like it is getting into the older population a bit more,” they added.

Ministers are also worried about the pressure on hospitals as we approach winter.

It comes amid growing anger from local political leaders over the lack of consultation between Westminster and city Mayors, with the discussions on local lockdowns being held between officials rather than politicians.

Greater Manchester mayor Andy Burnham claims ministers have offered “no discussion” and “no consultation” on new coronavirus measures in his area.

Newcastle City Council leader Nick Forbes added: “We need dialogue with government, and a stronger sense of partnership, rather than diktats announced without notice.”

Health Secretary Matt Hancock briefed public health officials and local resilience teams on proposals on Wednesday afternoon, but political leaders were not included in that call.

“There’s no passage of information,” one regional leader told Sky News. “There are politics at play here.” 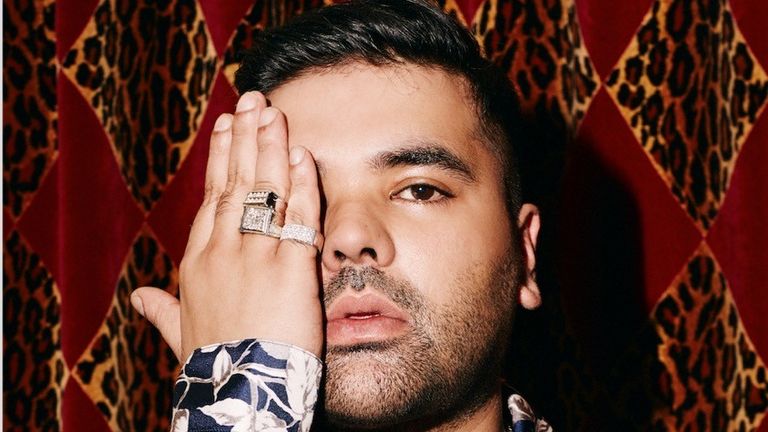