The National Trust is to cut almost 1,300 jobs as it seeks to save GBP100m a year after its income was crushed by the coronavirus crisis.

It follows a consultation launched in July when the organisation had said 1,200 roles were under threat – with “almost every aspect of its income” hit by the pandemic.

The conservation charity, which runs stately homes and countryside visited by millions every year, said the process had enabled it to cut the number of compulsory redundancies by half to 514.

It has also accepted 782 voluntary redundancies.

The trust’s director general Hilary McGrady said: “No leader wants to be forced into announcing any redundancies, but coronavirus means we simply have no other choice if we want to give the charity a sustainable future.

“We have exhausted every other avenue to find savings, but sadly we now have to come to terms with the fact that we will lose some colleagues.”

The charity’s staff cuts aim to save GBP60m a year while GBP41m a year will be clawed back through reductions to other costs in areas such as travel, marketing and IT.

The redundancies are in addition to 162 roles axed in August as the trust announced it was stopping or deferring GBP124m of projects.

It adds up to a total of 1,458 job losses at the charity linked to the pandemic.

The organisation has already introduced a recruitment squeeze and made use of emergency coronavirus loans from the Bank of England as well as government support.

But it said while these had helped reduced the financial impact, the “short-term hit, coupled with the longer-term implications of social distancing and suppressed trading” had resulted in it having to conduct a full review of spending.

The lockdown earlier this year saw the National Trust, which has 5.6 million members, shut all its houses, gardens, car parks, shops and cafes as well as stopping events and holidays.

“Since May the trust has reopened its places following government guidance, and by the end of September it had welcomed more than five million visitors,” it said.

Mike Clancy, general secretary of trade union Prospect, said: “The current plan, while devastating for those who are losing jobs they love, is a reasonable way to move forward, minimising job losses while hopefully safeguarding the National Trust’s future.”

Awaiting stricter lockdown in the North: ‘It feels like the guillotine is about to drop’ 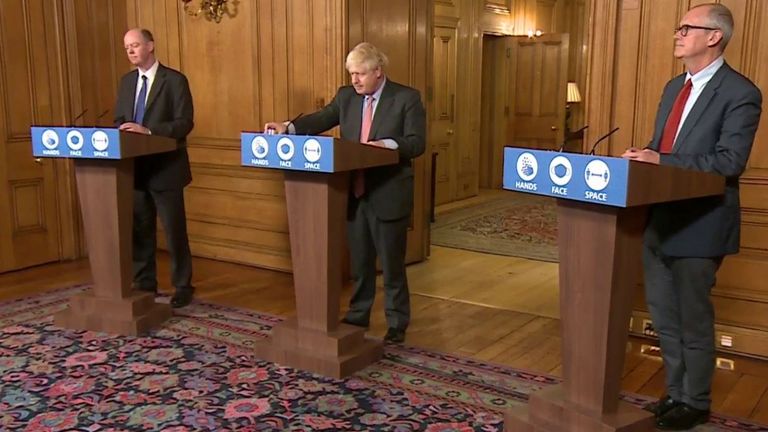 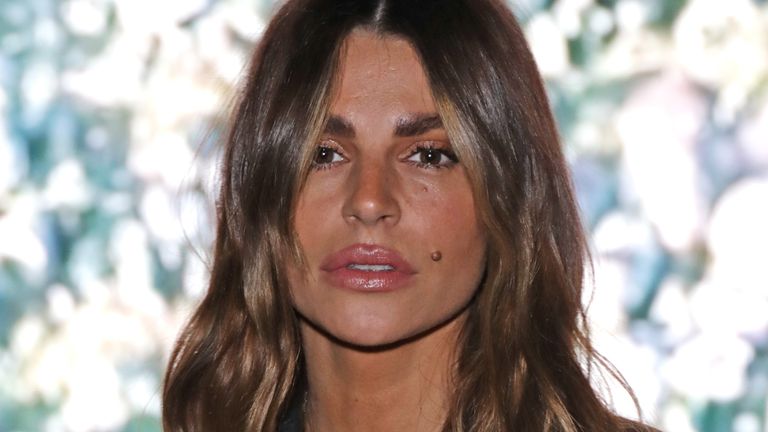