‘Recklessly irresponsible’: PM faces backlash from mayors in the North over new restrictions

Boris Johnson has been condemned by the mayors of northern cities as ministers plan tougher coronavirus restrictions in a bid to stem regional spikes in infections.

The prime minister is expected to order tough new curbs next week on pubs in northern England, which could include closing them altogether in Liverpool, Manchester and Newcastle.

But the government is facing anger from local politicians who have accused ministers of failing to consult with them on the plans, as well as expressing their fears about the impact on businesses.

He added on Twitter: “Millions of lives affected by Whitehall diktat. It is proving impossible to deal with this government.”

Dan Jarvis, a Labour MP and mayor of the Sheffield city region, responded to newspaper reports of new restrictions by tweeting: “Recklessly irresponsible to brief the papers but not leaders in the North who’ll somehow have to make this work. Get a grip @BorisJohnson.”

Steve Rotherham, the mayor of the Liverpool city region, said: “It is deeply disappointing to wake up this morning to reports that new COVID-19 restrictions affecting millions of people in our city region, and across the North, could be in place within days, rather than hearing it during a genuine dialogue between ministers and local leaders.”

And Newcastle City Council leader Nick Forbes said: “We need dialogue with government, and a stronger sense of partnership, rather than diktats announced without notice.”

The anger from regional Labour politicians was also echoed by the party’s front bench, with deputy leader Angela Rayner tweeting: “An utter disgrace that millions in the North are finding out about further restrictions via leaks to newspapers or on journalists’ Twitter feeds.

“We need clarity, not more opaque briefings. The government has not learnt from its mistakes and is treating people with contempt.”

Meanwhile the leaders of Birmingham City Council have written to Chancellor Rishi Sunak to argue the Midlands city “must not be forced into restricting household mixing in bars and restaurants if there’s no evidence it’s spreading COVID”.

“It would cost jobs and livelihoods without making anyone safer,” added the city council’s deputy leader Brigid Jones.

Housing Secretary Robert Jenrick said it was “not fair” to say the government was not consulting with local leaders and revealed he had spoken to Mr Burnham on Wednesday.

“We want to bring local leaders with us and come to decisions in the most amicable way possible.

“But it is right that the ultimate decision is taken by the government, guided by the chief medical officer.” 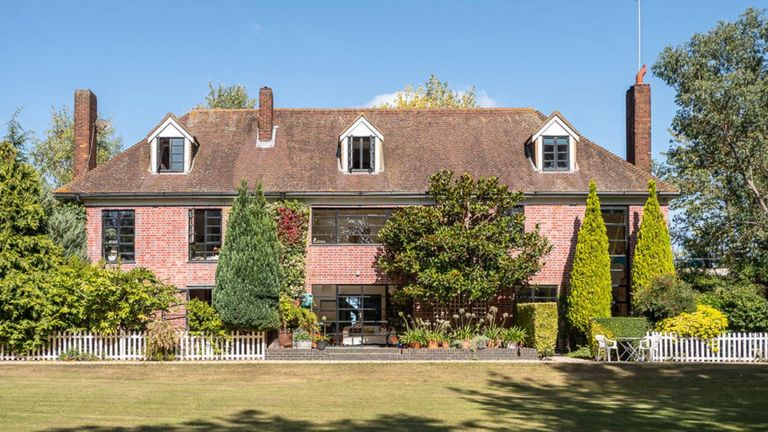 ‘I did not know this is a war’: Cardi B apologises for promoting Armenia fundraiser 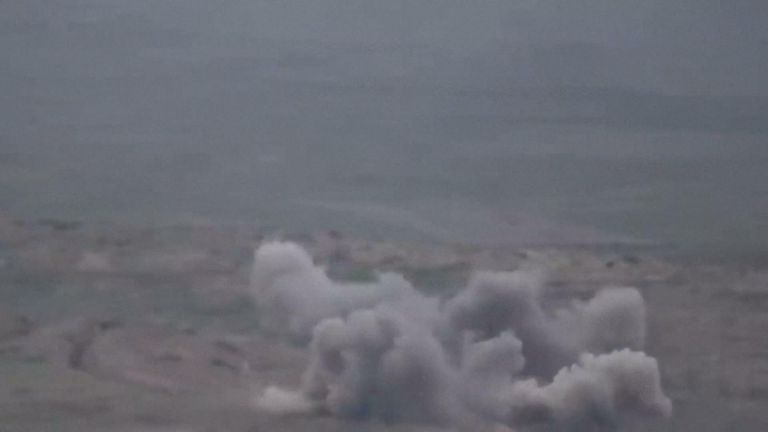 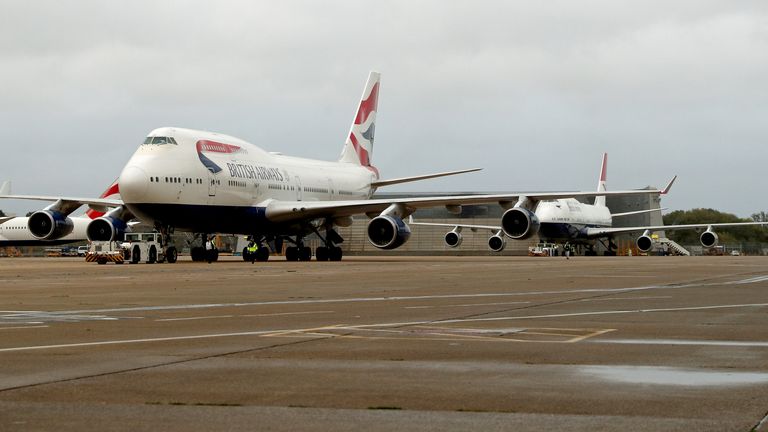