The ex-BBC, ITN and Guardian reporter will front daily news conferences held by the government, and will likely become a household name.

She became director of strategic communications to Rishi Sunak earlier this year following his promotion to chancellor.

Ms Stratton is credited with sharpening up the chancellor’s social media presence and launching the Eat Out To Help Out discount scheme.

In her new job, Ms Stratton will front daily TV briefings – inspired by the government’s COVID-19 news conferences, which boasted between two million and five million viewers a night.

The White House-style broadcasts will take place at 9 Downing Street, where a former colonial courtroom is being transformed into a state-of-the-art broadcast hub.

Other contenders who were said to be in the running for the job on Boris Johnson’s media team were Angus Walker, a former ITV News correspondent and editor who became Education Secretary Gavin Williamson’s special adviser, and BBC political reporter Ellie Price.

Currently, political journalists are given a briefing by the prime minister’s official spokesman – who is a civil servant – behind closed doors.

But the job advert for a new political figure to lead TV briefings said: “You will represent the government and the prime minister to an audience of millions on a daily basis, across the main broadcast channels and social media, and have the chance to influence and shape public opinion.

“You will speak directly to the public on the issues they care most about, explaining the government’s position, reassuring people that we are taking action on their priorities and driving positive changes.” Horror film fan accused of dismembering a woman is alleged to have raped a second victim, court told 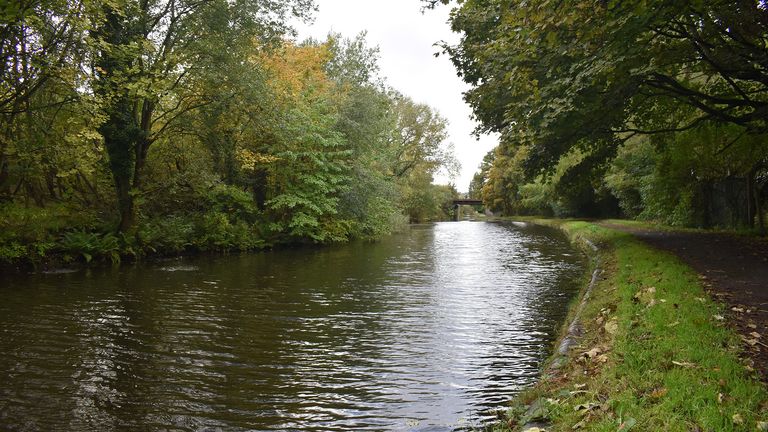