Top Premier League clubs have been threatened by the government over a proposal that could see a major shake-up to the structure and finances of English football.

Culture Secretary Oliver Dowden told Sky News he was “quite sceptical” about the plan – proposed by Liverpool’s owners Fenway Sports Group (FSG) and backed by Manchester United – as he hit out at “backroom deals”.

He warned that he would have to “look at the underlying governance of football” if the controversial bid – under the banner of Project Big Picture – went ahead.

It includes proposals to boot two teams out of the Premier League, scrap the League Cup and Community Shield, and abolish the one-club, one-vote principle.

The plan may prove appealing to English Football League (EFL) teams – those in the Championship, League One and League Two – because they would get 25% of all Premier League and EFL revenues, with an advance of GBP250m made available early to help during the coronavirus pandemic.

Rick Parry, chair of the EFL and a former Liverpool chief executive, has already welcomed the blueprint, which was revealed on Sunday.

“This would produce long-term sustainability for all of our clubs,” he said.

“It would narrow the gap between the Championship and the Premier League.

“It would abolish parachute payments, which create a major imbalance within the Championship. Plus, there’s a short-term package of immediate relief.”

Talks are said to be under way between the remaining “big six” Premier League clubs – Manchester City, Tottenham, Arsenal and Chelsea – to try and win them over.

But Mr Dowden, who’s government brief includes sport, was asked on the Kay Burley programme if the plan would protect smaller clubs or simply be a power-grab by the bigger ones.

“I fear it’s the latter and I’m quite sceptical about this,” he said.

“There’s a lot of money in the Premier League. Just look at the last transfer window, over GBP1bn – I believe that is more than the next four largest leagues in Europe put together – has been spent in that window.

“There is the money in the sport. They should be getting together to sort the sport out.

“I’m afraid if we keep having these backroom deals and all these other things going on, we will have to look at the underlying governance of football.”

Mr Dowden said the Conservatives had promised a fan-led review of football governance and “the events I’ve seen in the last few weeks have made this more urgent again”.

He added: “I’m sure many fans watching this programme will be concerned about some of the things going on and think to themselves ‘why can’t this sport get its act together’ – I should say at the Premier League and EFL level – in order to help themselves.”

And the Premier League has been similarly negative, saying several parts of the plan “could have a damaging impact on the whole game”.

It said in a statement on Sunday: “The Premier League has been working in good faith with its clubs and the EFL to seek a resolution to the requirement for COVID-19 rescue funding. This work will continue.” 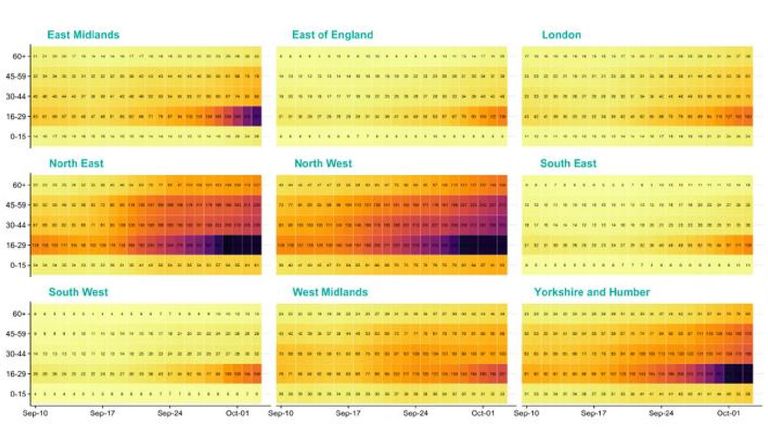 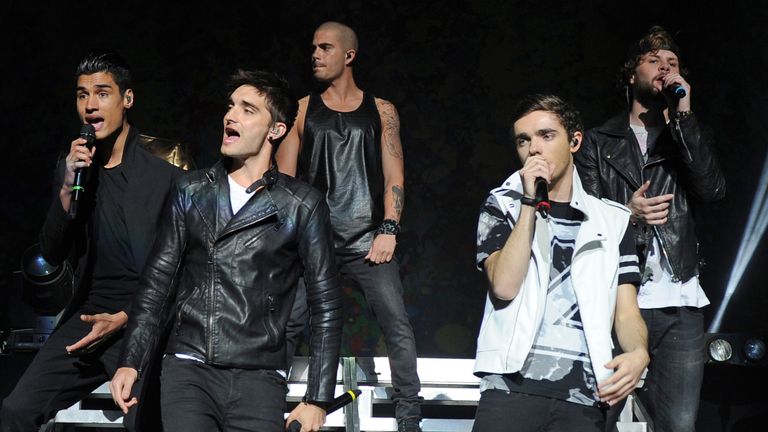