Plans from Liverpool and Manchester United to radically reform the Premier League appear to have hit the buffers as the Football Association (FA) is understood be against the proposals, while other top flight clubs have serious concerns.

The “Project Big Picture” plans – which would result in the biggest shake-up of English football in a generation – would see the number of teams in the Premier League reduced from 20 to 18, with the majority of power put in the hands of the biggest clubs.

They also promise lower league clubs, which have been starved of income by the coronavirus pandemic, an immediate GBP250m rescue package and a 25% cut of future Premier League media revenues.

The proposed power shift is understood to be opposed by the FA, which can veto any fundamental changes to the Premier League, while Culture Secretary Oliver Dowden told Sky News he is “quite sceptical” about the plans.

Under the plans, the League Cup and Community Shield would be scrapped and the nine clubs that have been in the Premier League for the longest amount of time would have full control of the league’s running, abolishing the one-club, one-vote principle.

Despite the fact that the plans would see their power over the running of the Premier League increase, Chelsea, Manchester City, Arsenal and Tottenham are understood to have reservations, according to Sky Sports News.

It reports that the majority of the remaining 14 Premier League clubs have serious concerns over the proposals, with even West Ham – who would receive special status as one of the league’s longest-serving teams – said not to be in favour.

Premier League shareholders are likely to meet on Wednesday, while there is an FA council and board meeting on Thursday, with Project Big Picture set to be high on the agenda at both gatherings.

It comes after former Arsenal manager Arsene Wenger told Sky Sports News he believes “smaller clubs will die” unless urgent action is taken to safeguard the future of the English Football League.

The Frenchman, who spent 22 years in charge of the north London club until stepping down as manager in 2018, insisted a one-off bail-out payment was not enough.

“If nothing happens, the smaller clubs will die,” Wenger said at a Sky event. “I don’t think that one payment will sort out the problem.

Wenger said “you cannot ignore completely the tradition inside the country,” adding that the plans will “create a reluctance and a negative approach”.

“Overall the solution has to come from the federation, from the government, from the Premier League – to find a compromise to sort out the problems that already existed before coronavirus,” he said.

Tougher restrictions for London ‘inevitable’ in ‘next few days’ 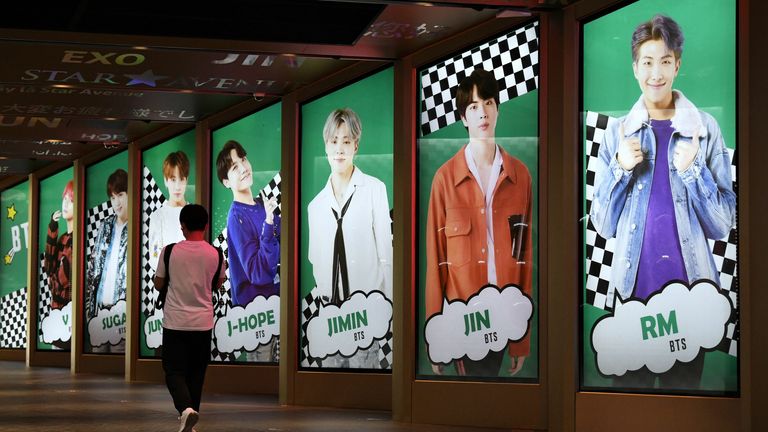