Thousands of coronavirus deaths could be prevented before Christmas if a two-week ‘circuit breaker’ lockdown is imposed during half-term, two of the government’s scientific advisers have said.

Between 3,000 and 107,000 deaths could be avoided by January, according to Graham Medley, who sits on the scientific advisory group for emergencies (SAGE), and Matt Keeling, a member of the scientific pandemic influenza group on modelling.

They told the Financial Times they will be publishing a joint paper on Wednesday modelling the effects of a short lockdown between 24 October and 7 November.

A report published by SAGE on Monday revealed scientists had recommended an immediate circuit breaker lockdown three weeks ago to bring down coronavirus cases.

Labour leader Sir Keir Starmer later called for a circuit breaker lockdown in a televised address, saying it was clear the government was no longer following the science.

He warned “another course is needed” as the government’s coronavirus plan “simply isn’t working”.

Cases have been increasing rapidly across the UK in recent weeks, while Public Health England’s medical director Dr Yvonne Doyle has called the rising trend in coronavirus-related deaths “concerning”.

Prof Medley and Prof Keeling’s paper predicts that a two-week lockdown could prevent between 5,000 and 140,000 hospital admissions by January.

The report, which is being submitted for peer review, says the short duration could “limit the economic damage” of a lockdown, at a time when industries such as the hospitality sector are already struggling.

A short lockdown, the professors argue, could give the government time to work on other measures to control the pandemic.

Although the scientists focused their report on the school half-term in October, “the same logic would apply to the Christmas holidays . . . or to the spring half-term”. 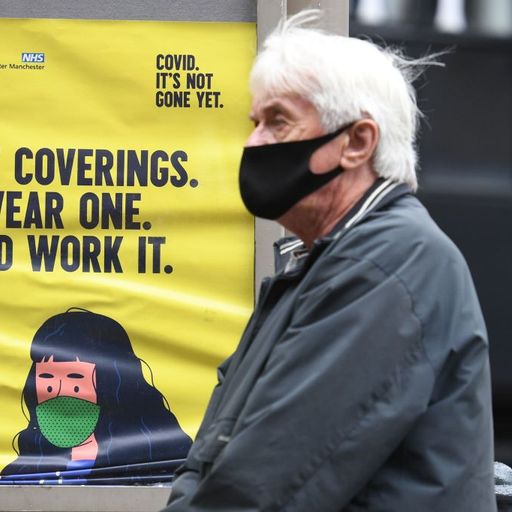 The government has been heavily criticised for not imposing stricter measures such as a circuit breaker, instead choosing to put in place a three-tier lockdown system.

SAGE member Professor Cath Noakes posted a cartoon on Twitter appearing to poke fun at leaders’ response to the rising number of cases.

Downing Street defended its decision, saying the scientists agree the economic impact and the harm of restrictions must also be considered.

The prime minister’s spokesman said: “The government receives advice from a wide range of scientific experts and also from economists but it’s ultimately for ministers to make decisions.” 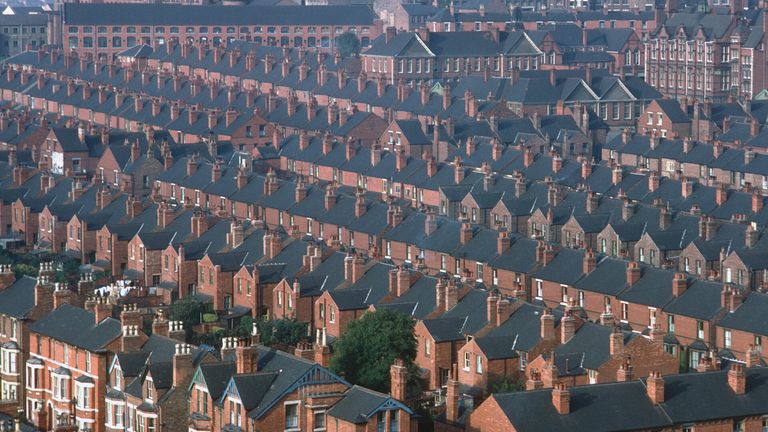 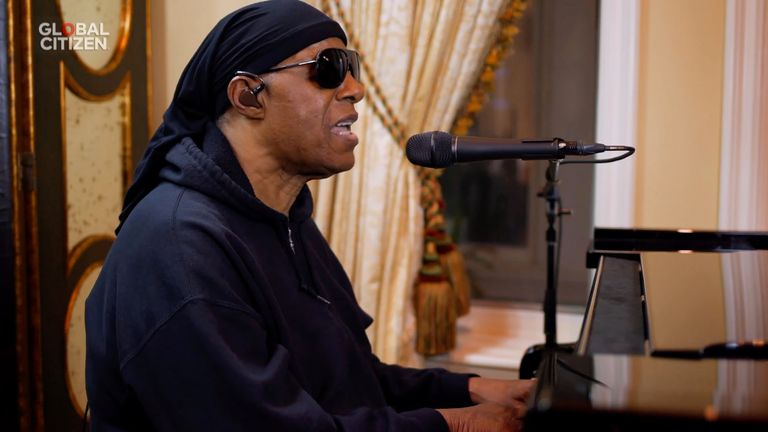 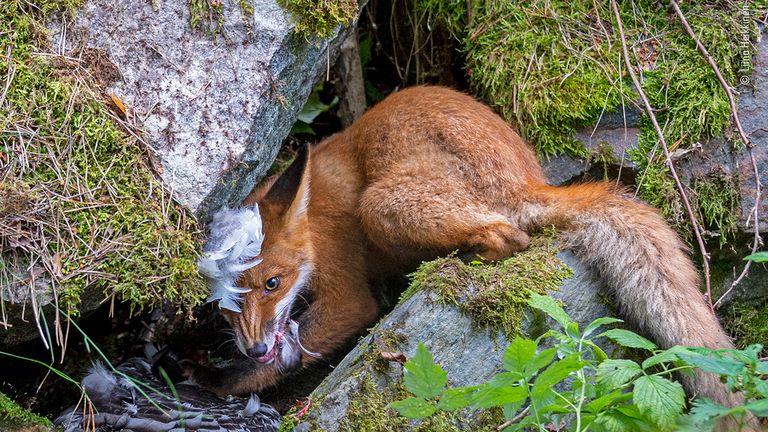