Northern Ireland is set to become the first full region of the UK to impose a “circuit breaker” lockdown.

Tighter restrictions will be in place for four weeks – with schools closing for two of them, Sky News understands.

According to the PA news agency, the new measures will mean pubs and restaurants have to close, with the exception of takeaways.

PA said closures of hospitality outlets would begin on Friday 16 October and other measures from Monday 19 October.

First Minister Arlene Foster will address the Stormont Assembly later today, following a meeting of the Stormont executive that extended into the early hours.

After the executive meeting concluded, deputy First Minister Michelle O’Neill tweeted, saying “painstaking consideration” had been given to the “next steps”.

“We know this is hard and that people will be worried about their livelihoods, but we will do everything we possibly can to make sure there are protections in place for businesses, workers and families.”

Earlier Mrs Foster vowed to support business and individuals affected by the new measures, saying: “For those who will be impacted by any restrictions that we agree, we will stand with you, and we will help you and financially support you as best we can.”

On Tuesday, Northern Ireland reported seven more people had died with COVID-19 and 863 infections had been confirmed, among 6,286 new cases in the last seven days and bringing the total to 21,898.

There were 150 people in hospital with the virus, including 23 in intensive care. 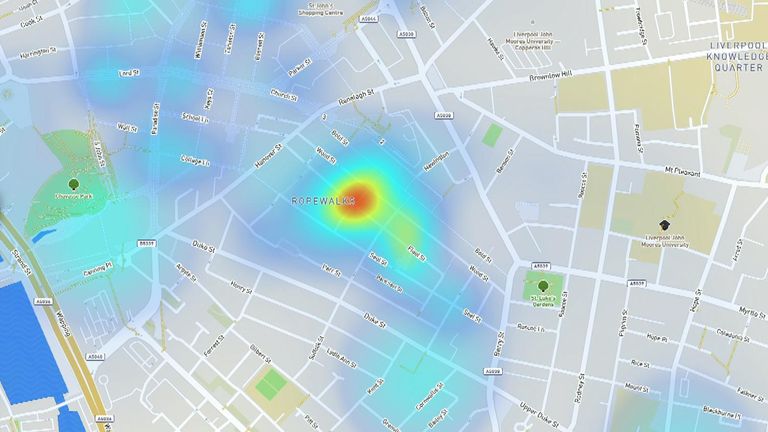