Gary Neville has launched a stunning intervention in the battle over the future of football as one of a group of prominent figures to call for independent regulation of the game.

The former Manchester United and England defender said he has been “screaming for the Premier League to stand up and take the lead but it’s proved to be incapable of transforming the money in the game that works for everyone”. 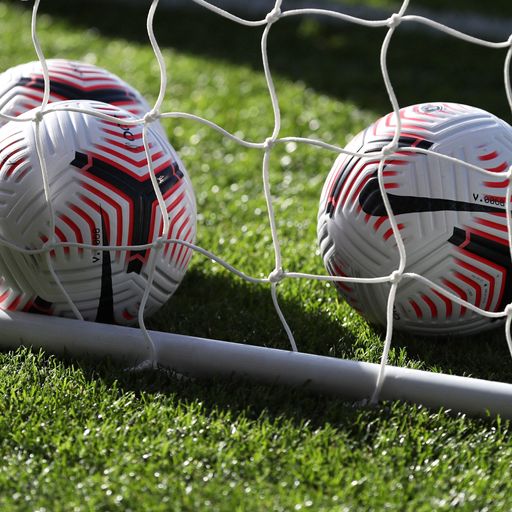 The 22-page document sets out some of the perceived financial inequities and governance issues in football and calls for legislation in parliament to set up a new regulatory body for the game.

Its release comes just one day after Project Big Picture – another proposal for radical reform in the game – was unanimously rejected by the 20 Premier League clubs.

Project Big Picture had been presented by Manchester United and Liverpool and would have resulted in a larger share of the TV money being dispersed throughout the football league.

It was viewed by many as being a power grab at a time of financial crisis for English football, but Neville said it did contain some sensible ideas.

“Do I want the Glazers, Roman Abramovich, Abu Dhabi running English football? Not in a million years,” he said.

“But there are some good things there to work with that could revolutionise English football. And if they get that right, we wouldn’t need an independent regulator, because football would have sorted itself out.”

The Manifesto for Change says the current structure of the game is “damaging and dysfunctional” and calls for independent regulation.

It is not a novel idea and has, in the past, been rejected idea by the FA and the leagues.

But ground for discussion is more fertile in the wake of Project Big Picture and the financial turmoil caused by the coronavirus pandemic.

“I want the best Premier League in the world,” said Neville. “But I also don’t want to see my home town club of Bury go out of business.

“How can it be fair that someone 20th in the pyramid gets GBP100m, and somebody 21st gets six or seven or eight million?”

He added: “It’s not fair that non-league gets no help during a pandemic or out of the pandemic.

“It’s not fair that the Championship, League one and two are scrabbling around to pay staff and players, when the Prem has just spent GBP1.2bn on players in a pandemic.” 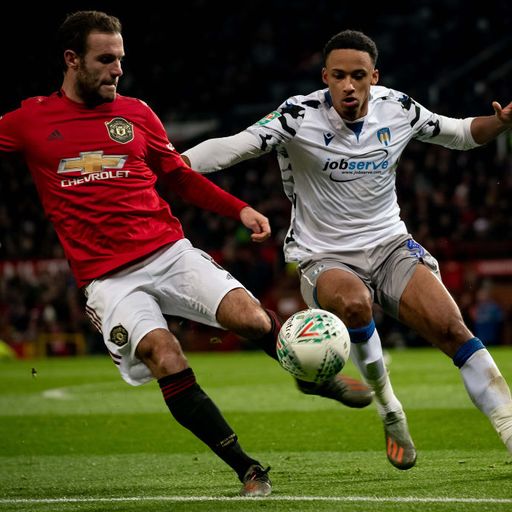 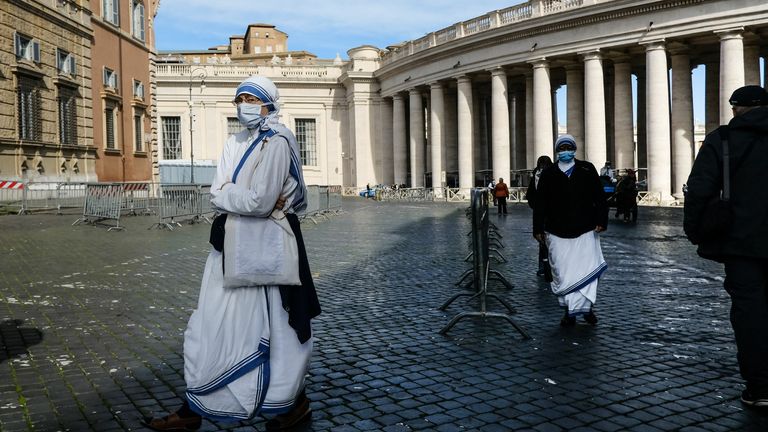