More areas of England will join London in moving to Tier 2 of England’s lockdown restrictions, the health secretary has said.

However, an ongoing row in the North West has prevented any action being taken in Greater Manchester, where infection rates remain among some of the highest in England.

There has so far been no decision on moving the region into the “very high” risk category of 3 – in line with the neighbouring Liverpool region – despite widespread reports and speculation.

Further meetings between ministers and local leaders are due to take place later, after a call on Thursday ended without any agreement.

Greater Manchester Mayor Andy Burnham has been pushing back on Tier 3 restrictions, unless Number 10 can offer the region financial support.

Mr Hancock told MPs he wanted to see “rapid progress” on the discussions.

MPs in Lancashire have told Sky News they have been informed the area is staying in Tier 2 for now.

Londoners to be banned from mixing indoors – Khan

Mayor of London Sadiq Khan revealed earlier that the capital would also be moving to Tier 2 after an increase in infections across the city.

The Rule of Six still applies in outdoor settings – as it does all over the country, and people are advised to “reduce the number of journeys where possible”.

Essex County Council had asked Mr Hancock to move the area into Tier 2 on Tuesday, and welcomed today’s move.

David Finch, leader of the council, said: “We think the government has decided correctly, guided by the science and the fact is that the number of cases in Essex is rising exponentially.

“We understand that the move to the High local Covid alert level may affect people’s lives and businesses and understand the very strong feelings about this.

“However, we have a duty of care to the people of Essex, and we firmly believe that this is the best route to minimise disruptions, to save lives – not just for those with the virus, but for other patients as well – and to protect businesses.

“These are difficult times for individuals, businesses and communities, but I know that as a county we will come together to support and protect one another – as we have done previously – and that acting sooner rather than later to curb the spread of Covid is the right thing to do.”

However, she asked Mr Hancock why he did not go further given “there are areas of the country in Tier 3 with a lower infection rate”.

The health secretary said he would continue discussions over the measures in York.

Mr Hancock doubled down on his local approach to imposing restrictions, dismissing Labour’s call for a national “circuit breaker” lockdown.

He added that the decisions had been made with a “heavy heart” and have the sole aim of “steering our nation through troubled waters.” 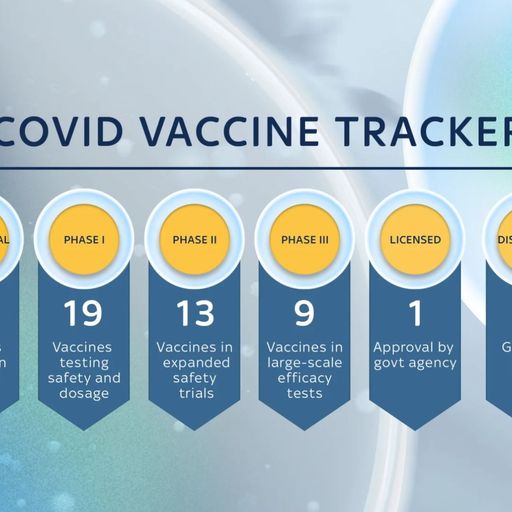 Gym fined for breaking COVID closure rules gets £31,000 in donations 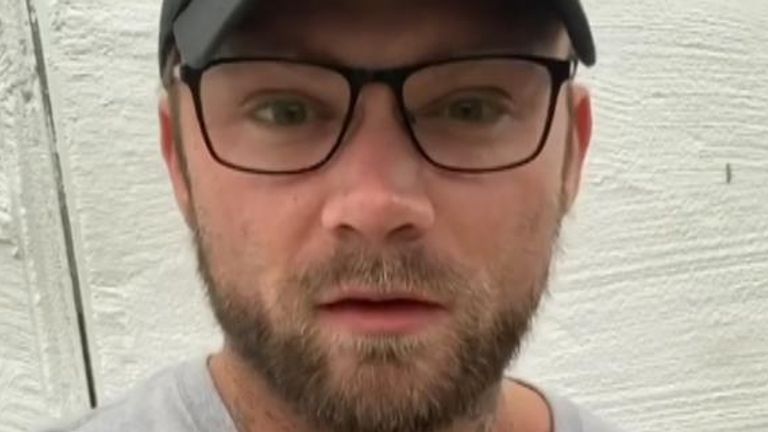 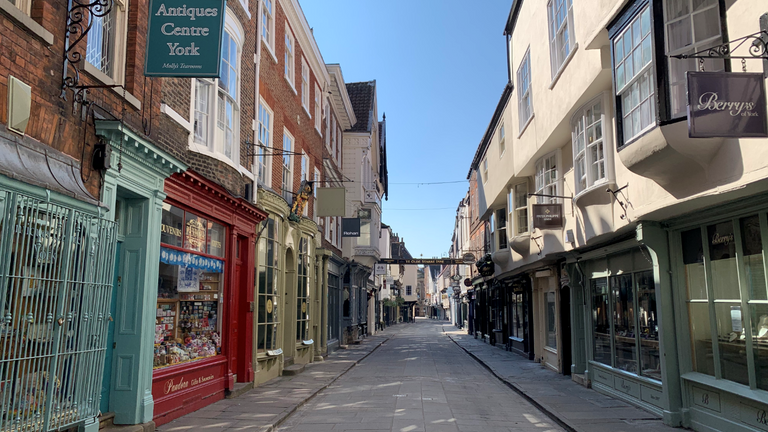