England footballer Marcus Rashford has welcomed the Welsh government’s decision to provide free meals to children during school holidays until next Easter.

The Welsh government is making GBP11m available to fund the move, with education minister Kirsty Williams saying she hoped it would provide “some reassurance in these times of uncertainty”.

More than GBP700,000 has also been allocated to support colleges with eligible students.

His campaign prompted a UK government U-turn on the provision of school meal vouchers in England during the summer holidays.

The footballer has since formed a child food poverty taskforce together with major supermarket and food brands.

One of the taskforce’s three policy aims is to encourage Chancellor Rishi Sunak to expand holiday provision to support all children on free school meals, which they say would reach an extra 1.1 million children.

Commenting on the Welsh government’s announcement, Rashford said: “Holiday provision is vital to stabilising households during the school closures, given the devastating effects of COVID-19.

“Having this framework in place for the foreseeable future will have a significantly positive impact on children who are struggling to engage in learning due to anxiety and fear, not to mention the noise of their rumbling stomachs.

“No child in 2020 should be sat in a classroom worried about how they are going to access food during the holidays, and the impact that will have on their parents when matched with unemployment, ill health and, in some cases, personal loss.

“There is still so much more work to be done to protect this next generation but I welcome the Welsh government’s swift response to this urgent need in protecting the most vulnerable children across the country.

“Our children and their welfare should never not be the priority.”

The Welsh government’s move will likely increase pressure on UK government ministers to make a similar commitment in England ahead of this month’s half-term holiday.

Rashford used his recent award of an MBE to urge Prime Minister Boris Johnson to support all children during the October half-term, which coincides with the end of the government’s furlough scheme, with an extension of the vouchers.

He described this as “another sticking plaster, but one that will give the parents of millions of children in the UK just one less thing to worry about”. 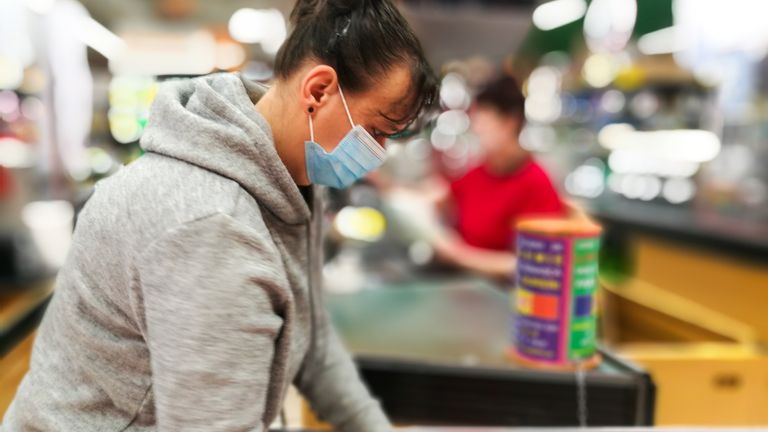 Despite Tier 3 measures, filming for the Batman movie is still going ahead in Liverpool. How?