‘Circuit-breaker’ should take place during every school holiday, scientists say

Scientists advising the government on the COVID-19 epidemic believe a “circuit-breaker” over half-term is still worthwhile – and should be repeated over future school holidays, Sky News understands.

The Scientific Advisory Group for Emergencies (SAGE), which advises the government on its coronavirus response, made the case for a short, sharp lockdown a little over three weeks ago, but the recommendation was rejected by the prime minister.

Evidence suggests a two-week circuit breaker would take the epidemic back by 28 days, reducing cases, hospital admissions and deaths.

Because of the recent surge in cases it would no longer be possible to reverse numbers to the low levels of August, which would have allowed the under-performing test and trace system a chance of catching up, but it could still bring the R number below 1, shrinking the epidemic.

Announcing a circuit-breaker now, with just days to go before schools break up for the October half-term, would be disruptive for parents.

Senior government advisers are thought to be in favour of timetabling circuit-breakers over future school holidays to allow parents time to make arrangements.

Interventions could be cancelled at a later stage if they were no longer necessary because of low case numbers.

Dr David Nabarro, the World Health Organisation’s (WHO) special envoy for the global COVID-19 response, told Sky News that the UK needs to “sort out test, trace and isolate”.

He added: “There are many who say if you go in for a lockdown now, how are you going to be able to come out after two weeks, because this virus isn’t going to go away?

“The only way you can get rid of it, is by a very simple process of finding people with the disease and isolating them, finding their contacts and isolating them and then protecting the people who are most at risk.”

He added that his request to decision makers was “very straight forward”.

Dr Nabarro continued: “Sort out test, trace and isolate, and have a really strong communication programme, so that everybody in the country knows the basics about mask wearing, physical distancing, hygiene and keeping out the way when you get sick and make sure that things work well at local level.

“This is a really punitive thing to do, to put Britain back in lockdown, even for two weeks, and so I would like to suggest that decision makers actually sort out these problems, rather than say it’s too difficult, we can’t do it, we’ve spent a lot of money on it, but it’s not working, so we’ll have to go back into lockdown.”

Dr Nabarro also said the UK “has the potential to be absolutely brilliant”.

He said: “I do not believe that the UK should see that it’s in the bottom of the league table.

“I do think there are other countries – I don’t really want to mention them – in western Europe and North America that are not looking good at the moment.

He also claimed that the UK could “learn from countries in East Asia”.

He continued: “From Singapore, from South Korea, from Vietnam and other parts as well.”

The head of the World Health Organisation’s Europe office said the exponential surge of coronavirus cases across the continent has warranted the restrictive measures being taken, calling them “absolutely necessary” to stop the pandemic.

In a media briefing on Thursday, Dr Hans Kluge warned that even more drastic steps might be needed in such “unprecedented times”.

He called for countries and their citizens to be “uncompromising” in their attempts to control the virus and said most of the COVID-19 spread is happening in homes, indoor spaces and in communities not complying with protection measures.

“These measures are meant to keep us all ahead of the curve and to flatten its course,” Dr Kluge said, while wearing a dark-green mask.

“It is therefore up to us to accept them while they are still relatively easy to follow instead of following the path of severity.”

He said that the coronavirus is now the fifth leading cause of death in Europe and noted the region recently surpassed the threshold of reporting 8,000 deaths per day. 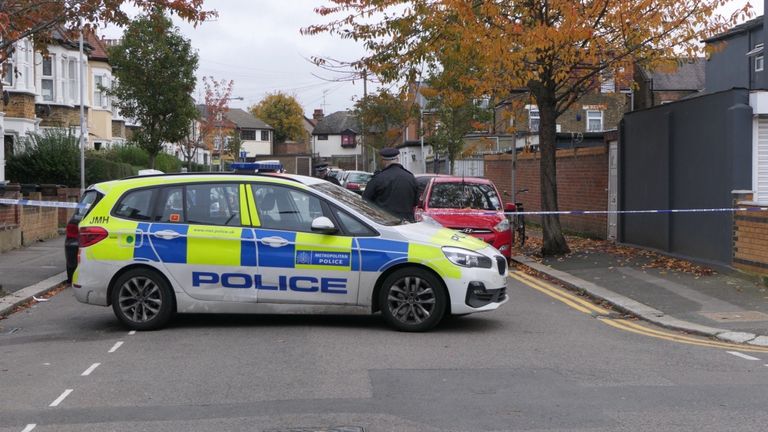 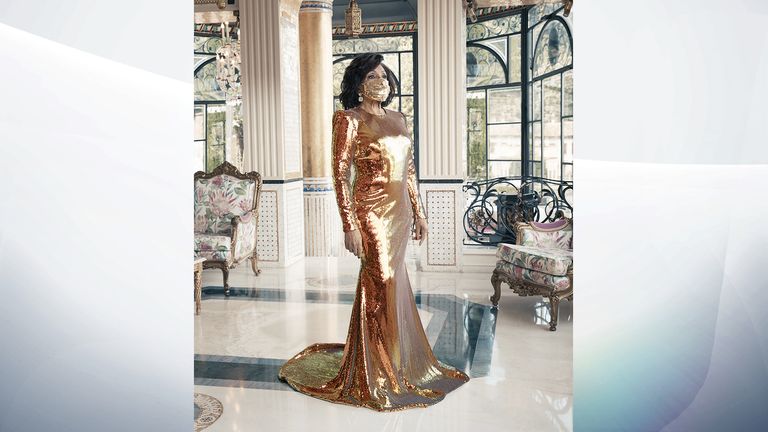